The two reached the agreement during their first summit in Seoul, which took place as both countries believed a nuclear test or intercontinental ballistic missile launch from the North was imminent and could happen while Biden was touring the region.

"Both leaders agree to initiate discussions to expand the scope and scale of combined military exercises and training on and around the Korean Peninsula," a joint statement on the summit said.

Military exercises between the allies had been scaled back amid the COVID-19 pandemic and as part of efforts to engage the North under the previous administrations of President Moon Jae-in and U.S. President Donald Trump. 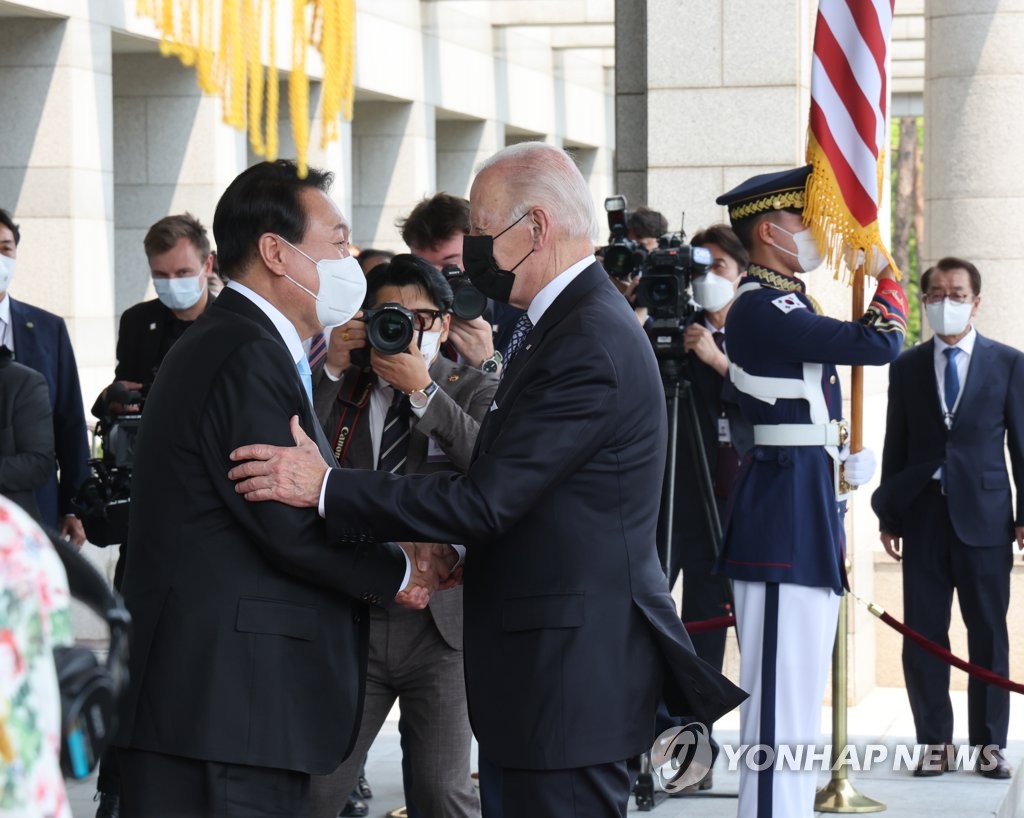 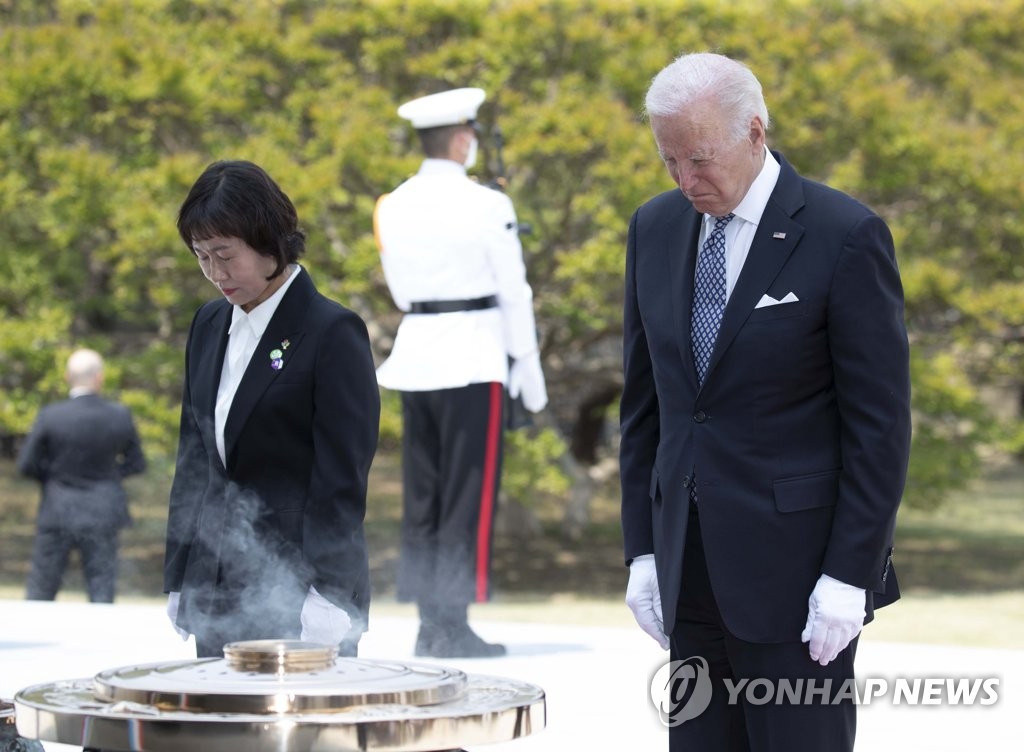 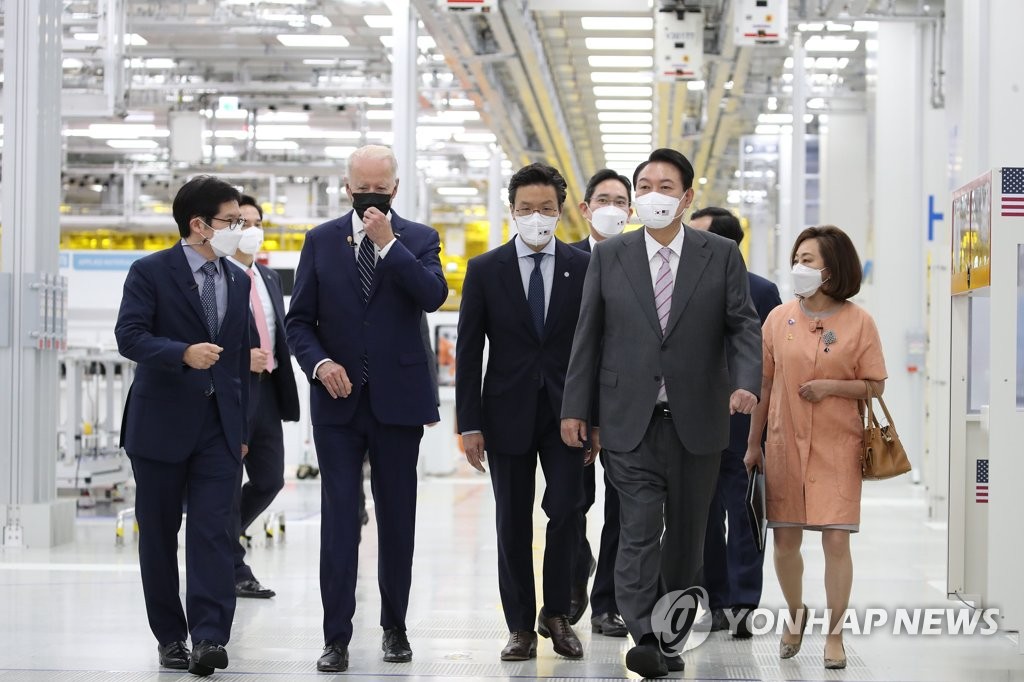