SEOUL, May 21 (Yonhap) -- South Korean carmaker Hyundai Motor Group said Saturday it will invest US$5.54 billion to build a dedicated electric vehicle and battery manufacturing facility in the United States in the latest move to meet growing demand for zero-emission vehicles in the world's most important automobile market.

The announcement comes while U.S. President Joe Biden is visiting South Korea as part of his first trip to Asia amid ongoing tension with China and continued provocations from North Korea.

Their EV plans are in line with the Biden administration's drive to attract more investment in EVs and generate more jobs in the EV industry. The U.S. government aims to have half of the vehicles sold in the U.S. be electrified ones by 2030. 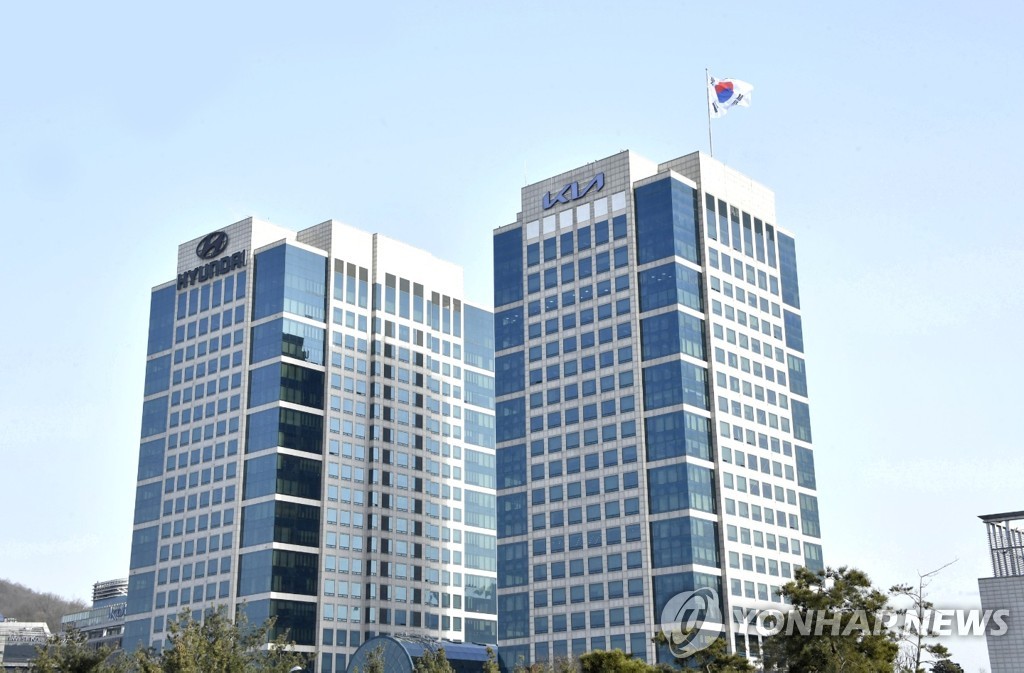