SEOUL, May 21 (Yonhap) -- North Korea said Saturday it has confirmed around 220,000 new cases of fever and another death, nine days after publicly admitting a COVID-19 outbreak.

The nation's leader Kim Jong-un also had a ruling Workers' Party politburo meeting to discuss strategies in the "anti-epidemic war," according to the official Korean Central News Agency (KCNA).

He stressed the need to "optimize" the virus prevention policy and take "all possible steps for revitalizing the overall economy" at the same time. 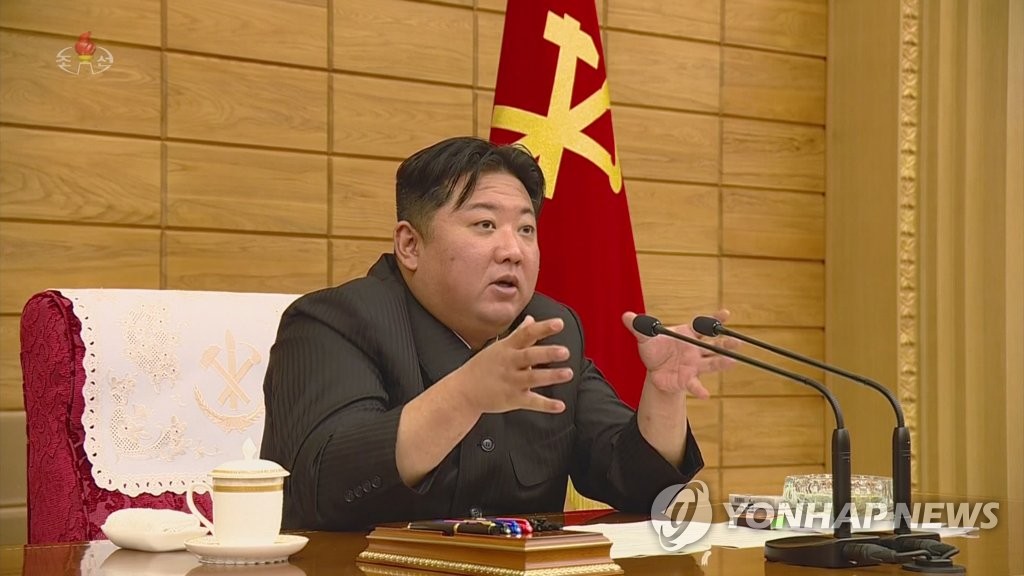 More than 219,030 people showed symptoms of fever and one death was reported over a 24-hour period until 6 p.m. the previous day, the KCNA said, citing data from the state emergency epidemic prevention headquarters. It raised the death toll to 66, while 281,350 have recovered.

Despite the rolling tally of suspected cases, the North struck a positive note on its fight against the virus.

"The spread of the malignant epidemic is now stably curbed and controlled and the national epidemic prevention foundations consolidated in the DPRK, thanks to an orderly system," the KCNA reported in an English-language article. DPRK refers to the North's official name, Democratic People's Republic of Korea.

During the "consultative" session of the politburo at the party's Central Committee building in Pyongyang Saturday, meanwhile, Kim and other attendees talked about "effectively engineering and executing" antivirus measures -- an indication of Pyongyang's possible move to ease some of the stringent nationwide virus curbs, the KCNA said.

Kim did not wear a face mask in public, unlike when he was present at a politburo meeting on May 12. At that time, the reclusive North announced its first confirmed case of the omicron variant.

He instead chain-smoked while presiding over the latest session.

Among other issues raised were "setting up district treatment centers for operating and commanding medical service" and deploying medical forces nationwide "in a balanced way," as well as establishing local medicine supply centers and bases for efficient and speedy distribution, it added.

Many North Korea observers have raised concerns about the impoverished country's heath care system, including its coronavirus testing ability. They also say Pyongyang might be underreporting the number of patients showing symptoms. 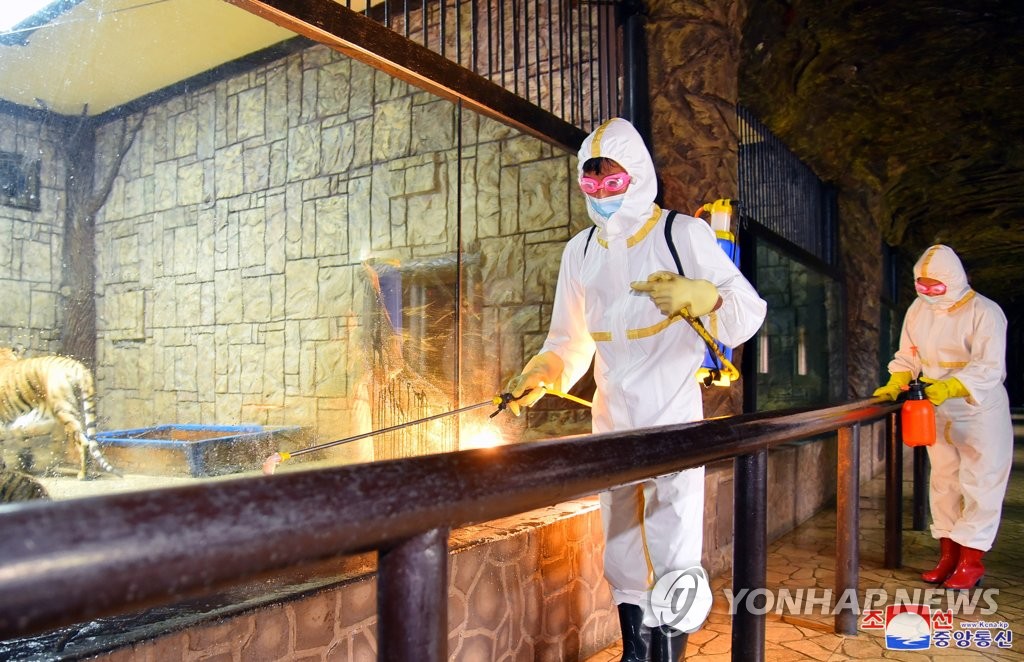