SEOUL, May 22 (Yonhap) -- South Korea's new coronavirus cases fell below 20,000 for the first time in six days on Sunday in a downward trend in virus cases amid the government's effort to move the country back to pre-pandemic normalcy.

The country added 19,298 new infections, including 24 cases from overseas, bringing the total caseload to 17,957,697, the Korea Disease Control and Prevention Agency (KDCA) said.

South Korea's new infections have been on a downward trend in recent weeks after peaking at over 620,000 on March 17 amid the spread of the omicron variant. 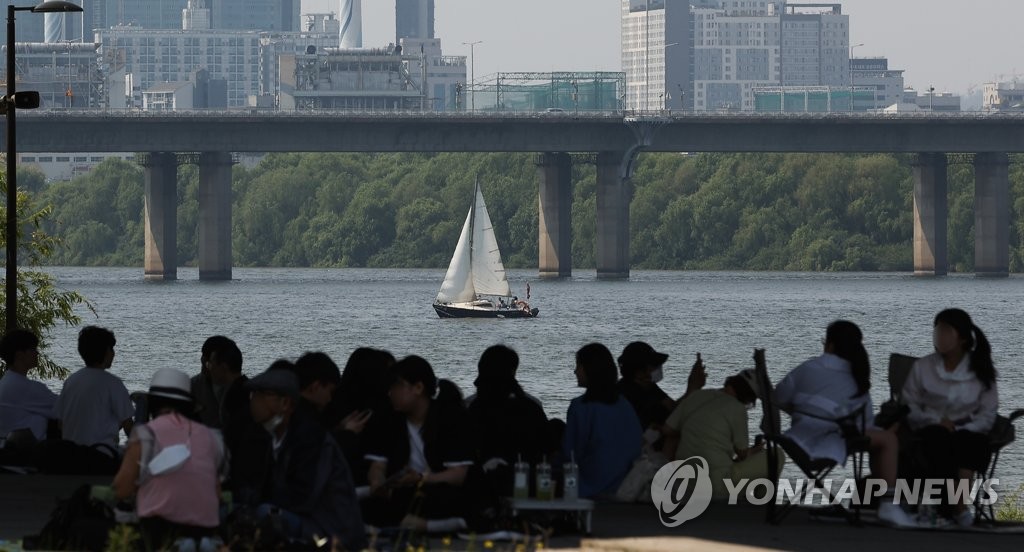 As of 9 p.m. Sunday, the country had added 9,656 new cases, sharply down 9,114 from the same time a day earlier, according to local governments and health authorities. The greater Seoul area accounted for 42.2 percent.

South Korea has lifted most of the virus restrictions, such as the cap on private gatherings and business curfews, as the decline in the virus cases has given a boost to the government's efforts to restore pre-pandemic normalcy.

Still, the government announced on Friday that it will push back the plan for the next relaxation steps, including the lifting of a seven-day quarantine mandate for COVID-19 patients, for another four weeks to June 20.

South Korea remains cautious as another resurgence of the virus could hit the country in the summer and peak between September and October. If the quarantine requirement is scrapped, the caseload could bounce back by up to 4.5 times between June and July, according to the government's forecast.

Of the locally transmitted cases, Seoul accounted for 2,899, with its surrounding Gyeonggi Province taking up 4,266 cases. There were also 796 additional patients from Incheon, 40 kilometers west of the capital city.

As of midnight Saturday, 44.57 million, or 86.9 percent of the population, had completed the full two-dose vaccinations, and 33.26 million, representing 64.8 percent, had received their first booster shots. More than 3.8 million people had gotten their second booster shots, the KDCA said.