SEOUL, May 23 (Yonhap) -- South Korea will mostly roll with familiar names as they host four friendly matches next month in preparation for this year's FIFA World Cup.

They will host Brazil on June 2, Chile on June 6 and Paraguay on June 10. South Korea are also set to play on June 14, likely against an African opponent. The Korea Football Association had tried to schedule a match against Argentina, but those talks fell through.

Bento's hands were tied by injuries to some key players.

Crafty midfielder Lee Jae-sung suffered a right knee injury while playing for Mainz 05 in Germany. Lee missed about a month with knee issues, and the right knee flared up again just seven minutes into his first match back on May 14.

Two other German-based players with international experience, Lee Dong-gyeong of Schalke 04 (foot) and Lee Dong-jun of Hertha BSC (knee), have both missed time with injuries.

Suwon FC defender Park Min-gyu, who was brought in for the first time in March but missed matches due to COVID-19 infection, earned his second callup. Backup goalkeepers Song Bum-keun and Kim Dong-jun are also looking for their first senior international action. 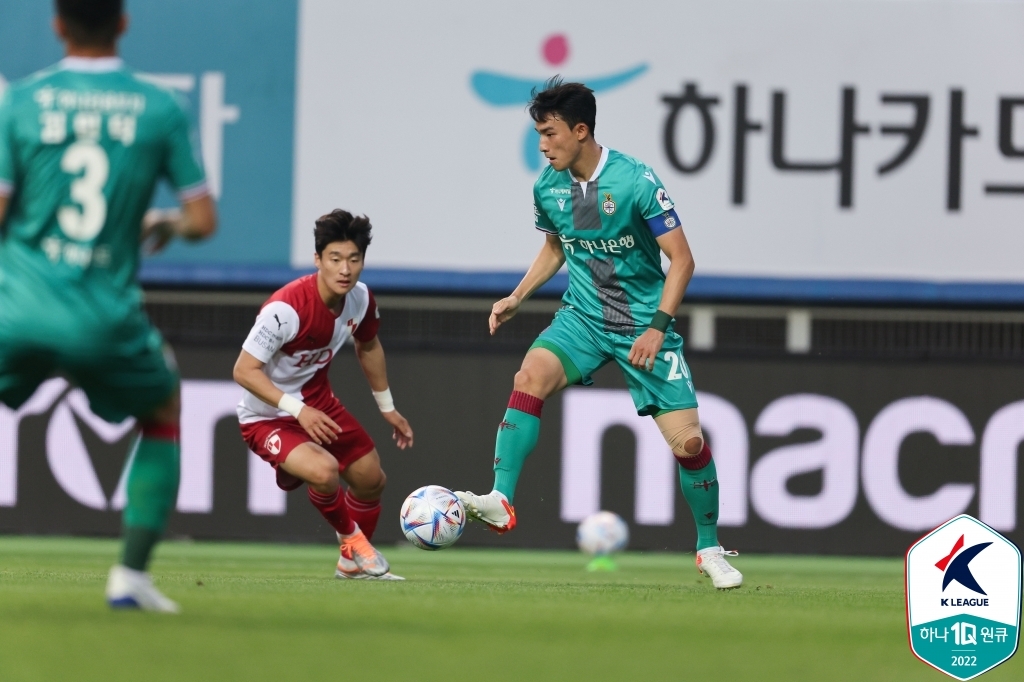 "We tried to make the best possible list. We know that we have some problems with some important players, players that usually come with us," Bento said in his online press conference. "We will try to prepare the team as well as possible in order to face three strong opponents in the short period of time."

Leading the attack will be the reigning Premier League Golden Boot winner, Son Heung-min. The longtime national team captain finished the 2021-2022 season with 23 goals for Tottenham Hotspur, finishing tied for the lead with Mohamed Salah of Liverpool. Son is the first Asian player to win the Golden Boot in league history.

At the World Cup, South Korea will face Portugal, Uruguay and Ghana in Group H.

This will be South Korea's 10th consecutive appearance at the World Cup and 11th overall. They have made it past the group stage twice: first in 2002, when they reached the semifinals while serving as a co-host with Japan, and then in 2010 in South Africa, where they fell to Uruguay in the round of 16. 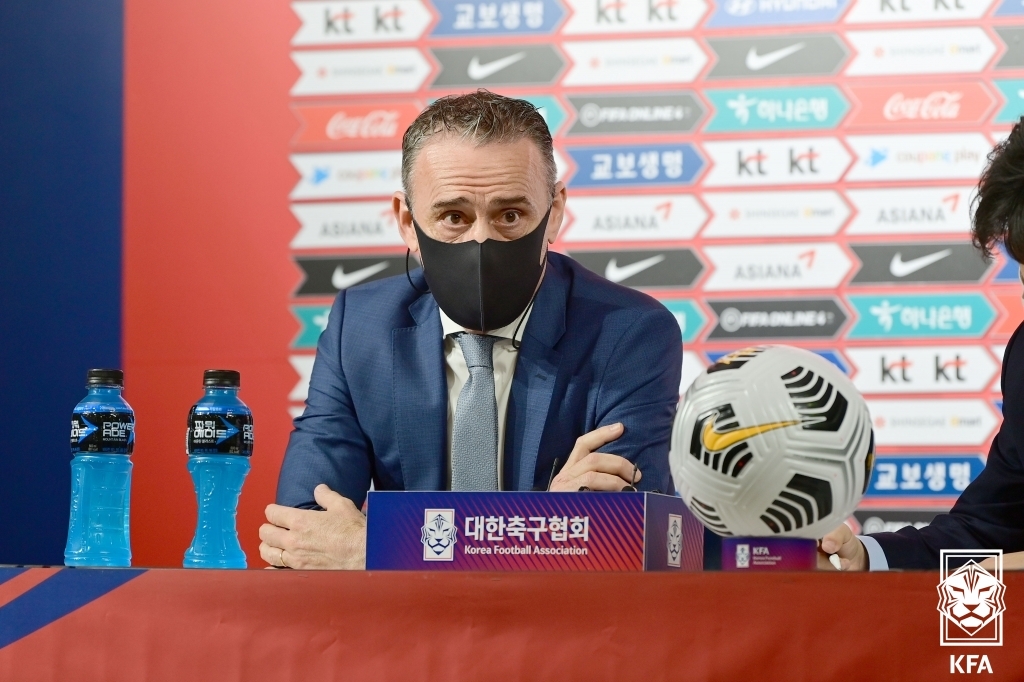