Choi Gwan-ho, commissioner of the Seoul Metropolitan Police Agency, told reporters that the written investigation planned for Kim is not necessarily an implicit assumption of her acquittal and the final decision will be made after her answers are accepted.

The People's Livelihood Economy Research Institute and many civic groups filed a complaint against Kim with police last December, accusing her of submitting false records of academic and career background on job applications sent to local universities between 2013 and 2014.

Choi said police have sent a questionnaire to Kim as part of the written investigation stage after investigating the positions of the concerned university officials.

"We've not made the decision (on a written investigation) too hastily," Choi said. "Please understand that we've done it in consideration of various circumstances." 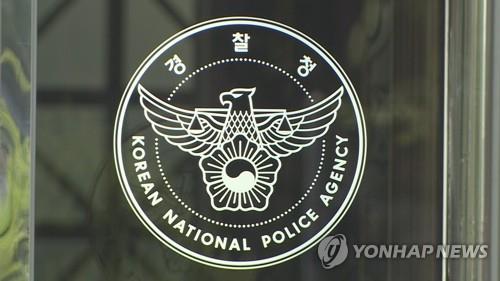