SEOUL, May 23 (Yonhap) -- South Korea's minister in charge of inter-Korean relations on Monday reaffirmed an "audacious plan" to help North Korea develop its economy, stated in President Yoon Suk-yeol's inauguration speech, saying it will depend on progress in the denuclearization of the neighbor.

Through the project, the government will push for the joint economic development of the two Koreas and the realization of the "global pivotal nation vision," Unification Minister Kwon Young-se said in his speech to mark the ministry's unification-related education week that runs until Sunday.

He added the weekend summit between Yoon and U.S. President Joe Biden in Seoul represented a clear "milestone" for the future of the alliance. 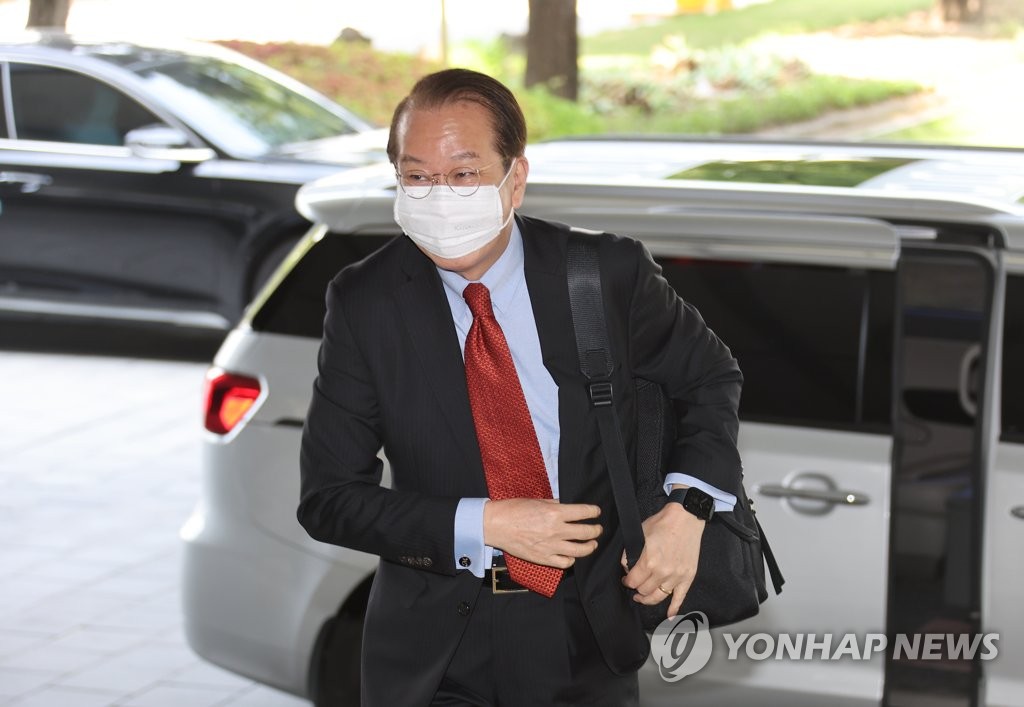