One of the fishing boats rammed into the side of the other at 3:17 a.m., causing a fisherman in his 60s to fall into the water. Rescuers found him dead following a more than one-hour search operation, police said.

Police said the accident appears to have taken place while fishermen were throwing nets into the river, adding they are investigating the exact cause of the collision. 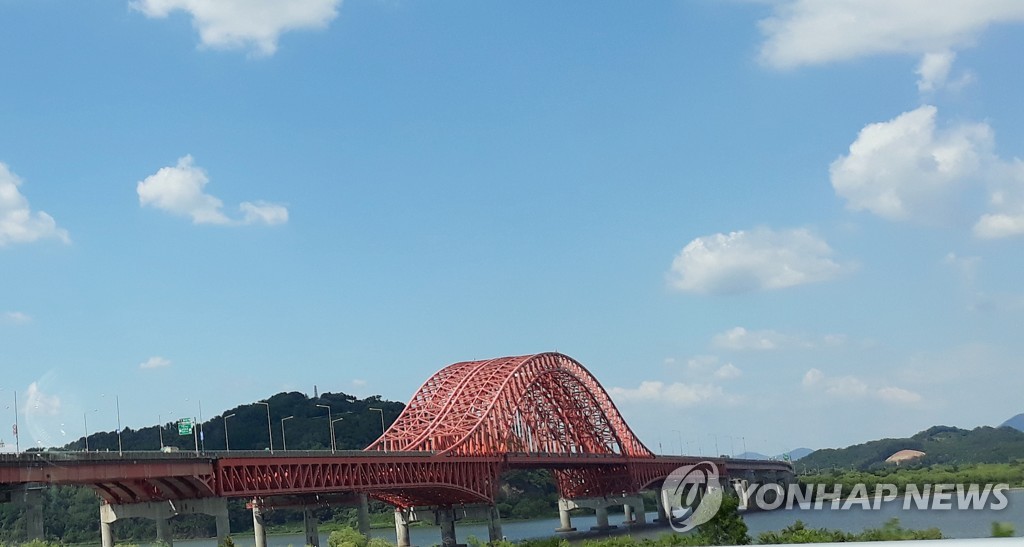