(ATTN: UPDATES with more info in paras 6-7)
By Kim Han-joo

SEOUL, May 24 (Yonhap) -- The justice ministry will set up a new organization in charge of personnel vetting of civil servant candidates, officials said Tuesday, in line with President-elect Yoon Suk-yeol's pledge to abolish the office of senior presidential secretary for civil affairs.

The ministry issued a public notice on its push for a partial revision of the ordinance governing the ministry's organizational structure to establish the new organization in charge of vetting senior public officials, Cabinet members and others.

Earlier, Yoon vowed to benchmark the U.S. personnel vetting system, and have the ministry and police take over the roles after abolishing the office of senior presidential secretary for civil affairs that had been in charge of vetting.

According to the notice, not only the presidential chief of staff but also the justice minister will have the authority to collect and handle information on candidates for senior government positions.

The notice further said the revision is to bring in more people into the organization, with a total of 20 people, including a maximum of four prosecutors, forecast to join.

The revision will take effect immediately after approval at the Cabinet meeting.

The organization can begin its work as early as next month, according to a justice ministry official who asked not to be named.

Abolishing the office of civil affairs secretary was one of Yoon's election pledges. 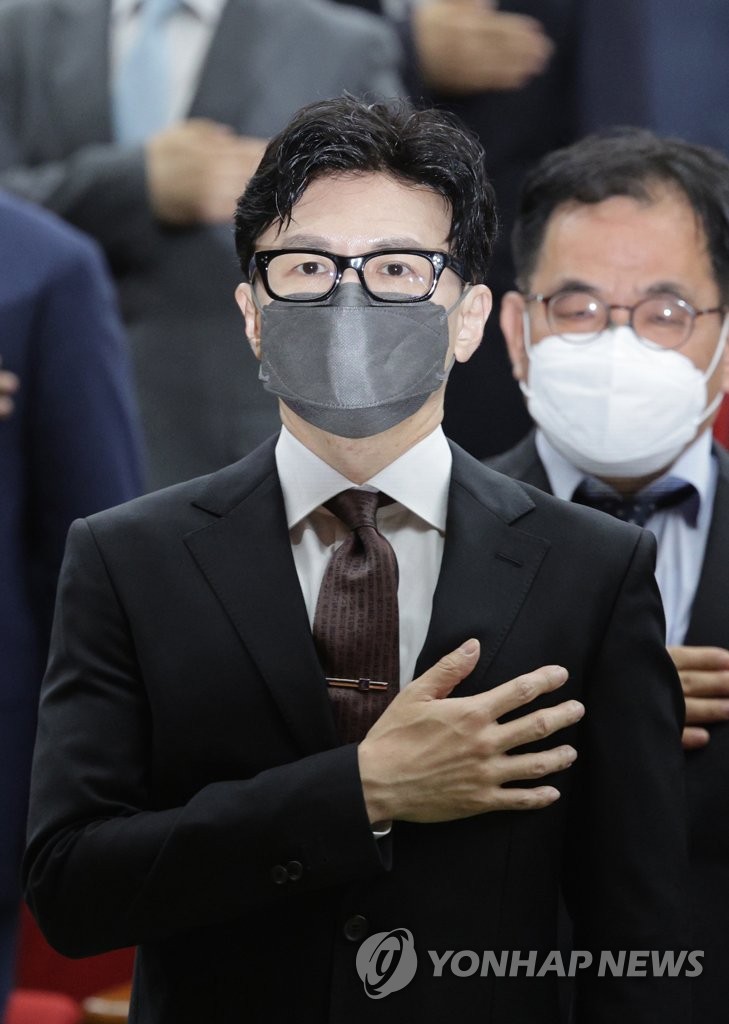