SEOUL, May 24 (Yonhap) -- North Korea's state-controlled media carried reports Tuesday questioning the usefulness of COVID-19 vaccines, as the secretive nation has claimed progress in efforts to control the virus outbreak.

The North's latest stance may suggest a dimmer prospect of accepting the international community's existing offers of vaccine aid, including Washington's stated willingness to provide help and Seoul's bid for consultations on health care cooperation.

"Pharmaceutical companies are developing vaccines against various virus variants, with treatments having been developed, but there are questions about whether they can be used in the global scope," the Rodong Sinmun, an organ of the North's ruling Workers' Party, said.

Minju Joson, a paper run by the North's Cabinet, presented a similar view in an editorial the previous day.

"While the development of virus vaccines is taking place competitively in many countries, the reality of the current health care crisis shows that it is still much too insufficient to bring about optimism and confidence in an absolutely stable living environment," it said.

Such reports represent a shift from those in the North's news outlets earlier this month emphasizing the need for vaccination to fight the virus.

The daily number of the country's fever cases has remained below 200,000 on Monday, with no deaths reported, according to the official Korean Central News Agency

On May 12, North Korea disclosed its first COVID-19 case, having claimed to be coronavirus-free for over two years. It soon declared the implementation of the "maximum emergency" virus control system. 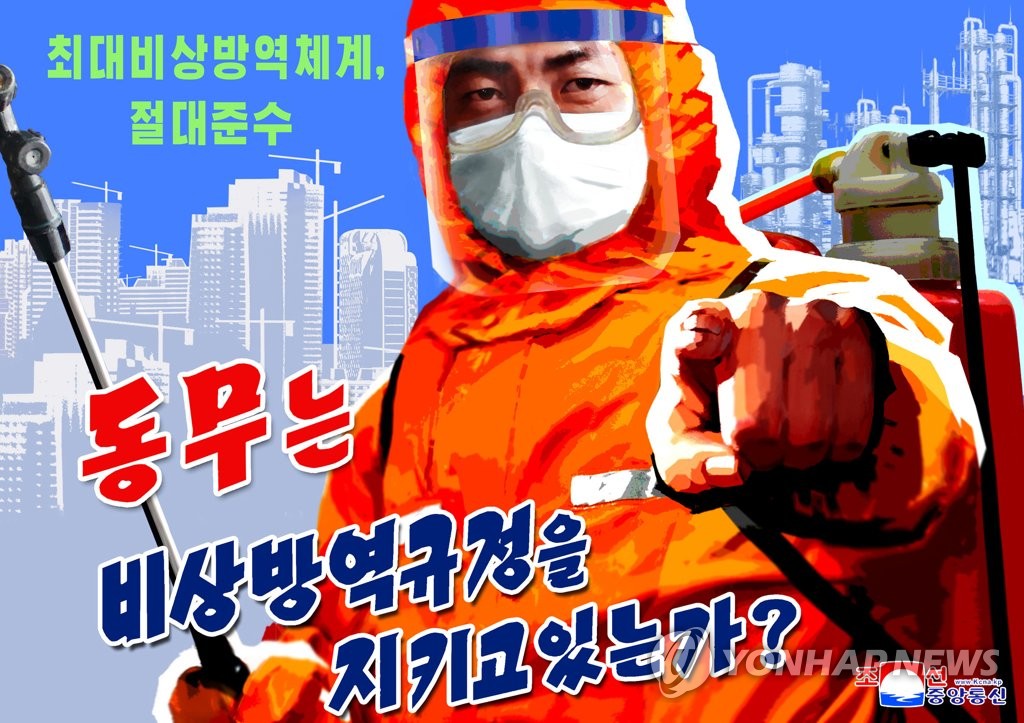