Suwon FC Women of the semi-pro WK League announced Tuesday they have acquired Ji. Financial terms were not disclosed.

Ji, 31, ended her successful eight-year run with Chelsea earlier this month, turning down a new contract offer from the English club so she could play in the South Korean league for the first time.

Ji made her club debut with INAC Kobe Leonessa in Japan in 2011 and transferred to Chelsea in January 2014.

Over the next eight years, Ji enjoyed one of the most illustrious careers by a foreign player ever in the Women's Super League in England. 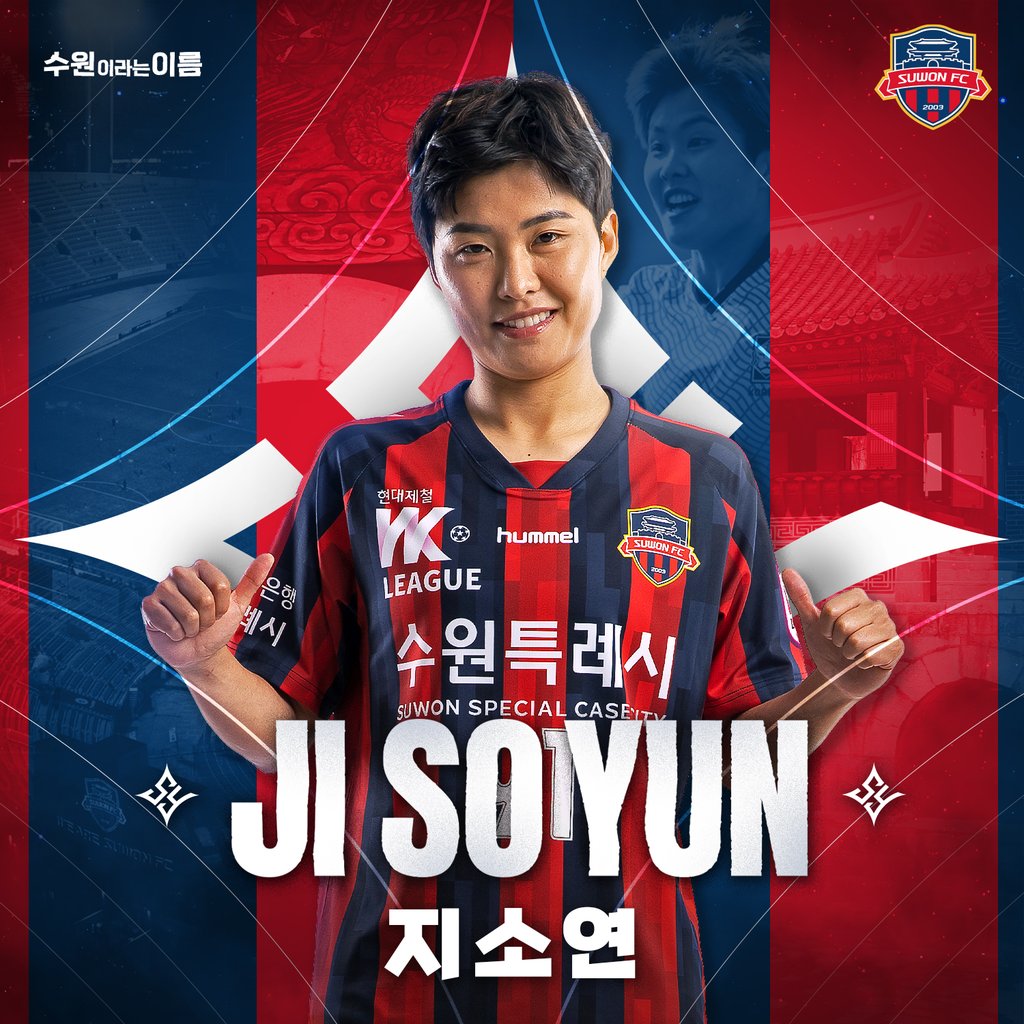 Ji lifted 13 trophies with Chelsea: six Super League titles, four FA Cups, two league cups and one Community Shield. Ji capped off her career by helping Chelsea to a double this past season, as they captured the Super League title and the FA Cup.

Ji scored 68 goals in 210 matches in all competitions for Chelsea. She is third on the club's all-time lists in both goals and matches. 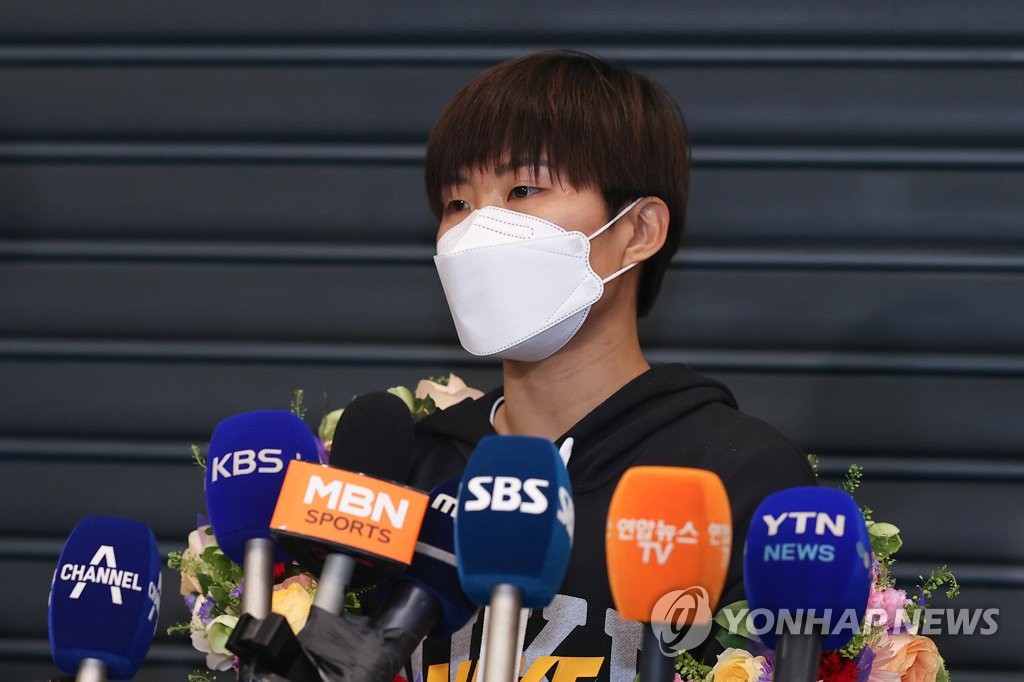 She will now close out her decorated career on home soil and look to leave a positive mark on women's football in South Korea. Ji is also South Korea's all-time leading scorer, male or female, with 64 goals.

"It's an honor to start my WK League career with Suwon FC Women," Ji said in a statement released by the team Tuesday. "I will try to go back to the basics and become the player that can help the club win."

Suwon FC Women will hold a press conference for Ji on Thursday and introduce her to their fans during halftime of a league match against Sejong Sports Toto later that evening.

The 2022 WK League season kicked off last month, and Ji will be eligible to play for her new club after July 1. 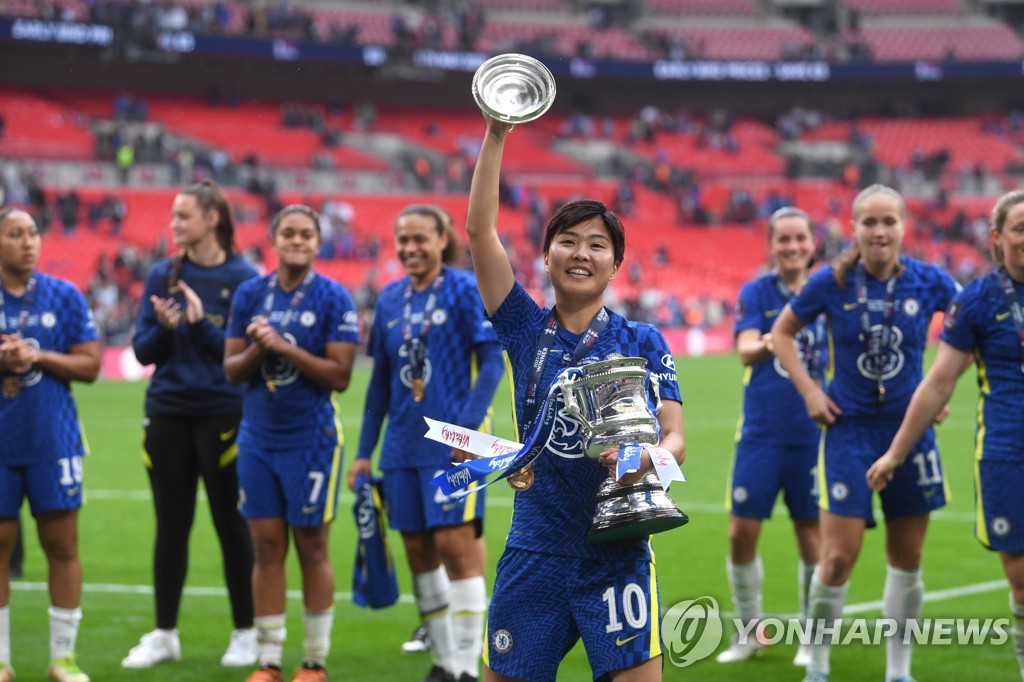