SEOUL, May 24 (Yonhap) -- The main opposition Democratic Party (DP) on Tuesday selected five-term lawmaker Kim Jin-pyo as its candidate for the next National Assembly speaker in a general meeting of its lawmakers, party officials said.

Kim is expected to ultimately become the speaker, as it is customary for the largest party in terms of parliamentary seats to take the speaker position, with two vice speaker seats divided between the ruling and main opposition parties.

The DP holds 167 seats in the 300-seat National Assembly.

The 75-year-old Kim passed the high civil service exam in 1974 after graduating from Seoul National University and has spent most of his career as a bureaucrat in the finance ministry.

"I will try my best to build a parliament that operates based on the democratic principle of the separation of powers, allows lawmakers to fully demonstrate their capabilities and produces a lot of achievements," Kim told reporters.

Four-term lawmaker Rep. Kim Young-joo, who served as the labor minister for former President Moon Jae-in, was selected as the DP's candidate for the assembly's vice speaker.

The DP said it aims to call a plenary session and vote for the speaker candidate's endorsement before Sunday, when the current chair, Park Byeong-seug, is set to step down.

But Kim's confirmation may be delayed, as the ruling People Power Party (PPP) has decided not to cooperate in the vote for some time to press the DP to give up the chair of the parliamentary judiciary committee, which plays a crucial role in the passage of bills.

The DP had taken both seats in the current parliament that kicked off in 2020. 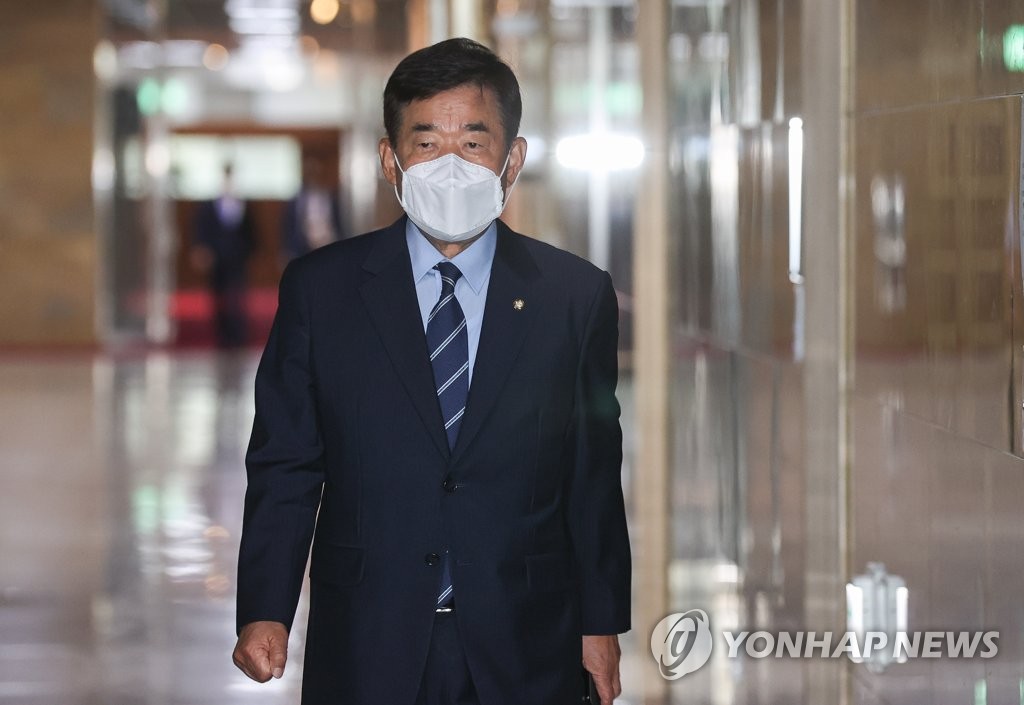 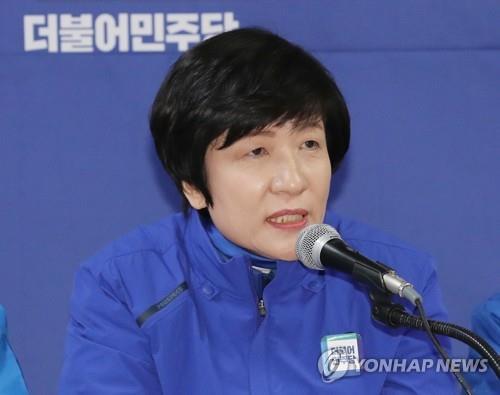