The Joint Chiefs of Staff (JCS) said it detected the launches from the Sunan area in Pyongyang at around 6 a.m., 6:37 a.m. and 6:42 a.m., respectively, which marked the North's 17th show of force this year.

The first of the three launches involved the suspected ICBM that flew some 360 kilometers at a top altitude of 540 km, the JCS said. Military authorities here are putting weight to the possibility of the missile being the North's newest Hwasong-17 ICBM.

The second missile, deemed to be a short-range ballistic missile (SRBM), reached an altitude of around 20 km and "vanished" -- an apparent sign of a launch failure, the JCS said. The last missile, thought to be an SRBM, traveled some 760 km at an apogee of 60 km.

The launch of the short-range missiles appears to have involved the North's KN-23 missile, modeled after Russia's Iskander ballistic missile, an informed source said. The KN-23 is known for its "pull-up maneuver" -- a technique designed to avoid interception.

"The North's ICBM launch is yet another case of its breach of a moratorium on ICBM launches that it itself pledged to the international community, and the launch is violation of U.N. Security Council resolutions and a serious provocative act," the JCS said in a text message sent to reporters.

"Our military is monitoring related movements in preparation against the possibility of additional provocations by the North, and is maintaining a full readiness posture to ensure an overwhelming victory at all times," it added. 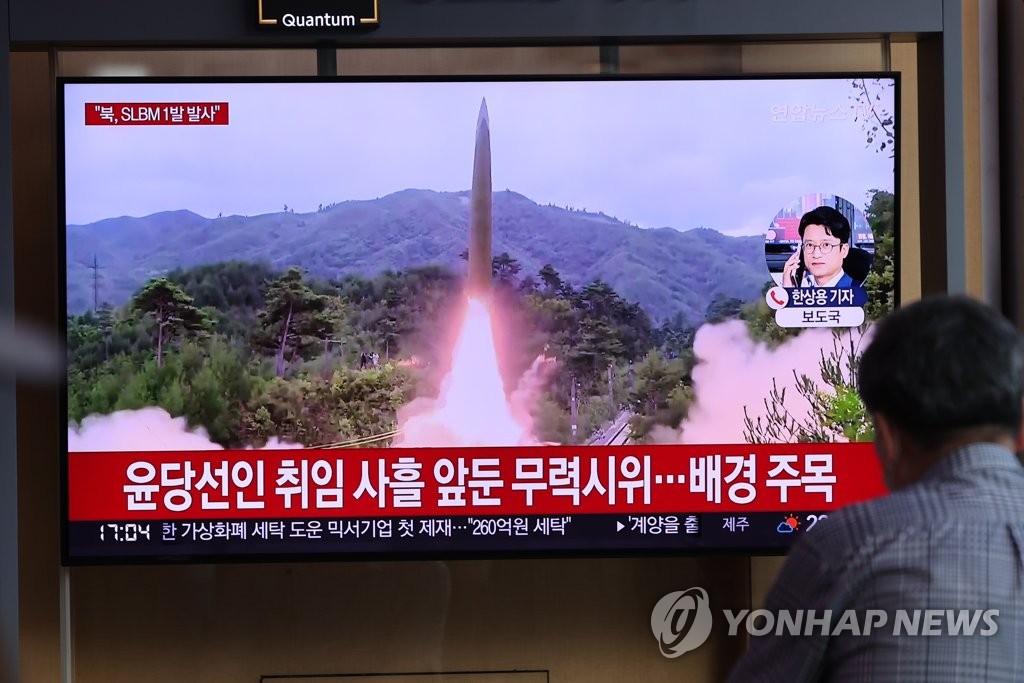 This year, the North has conducted a series of apparent ICBM launches, including what it claimed to be a reconnaissance satellite development test, and the March 24 launch that ended its yearslong moratorium on long-range missile tests.

In yet another quick response to the North's provocation, South Korea and the U.S. fired a Hyunmoo-II ballistic missile and one Army Tactical Missile System (ATACMS) missile into the East Sea, respectively, to highlight their "rapid strike capabilities," the JCS said.

"We are aware of the multiple DPRK ballistic missile launches today and are assessing and consulting closely with our allies and partners," it said in a press release. "The U.S. commitment to the defense of the Republic of Korea and Japan remains ironclad."

To deal with rising North Korean threats, the two leaders agreed to expand the allies' combined exercises and reactivate a key deterrence dialogue. Biden also reaffirmed the U.S.' commitment to deploying its strategic military assets "in a timely and coordinated manner as necessary."

Earlier this month, the North launched what was thought to be an ICBM and then an apparent submarine-launched ballistic missile -- in a move seen as an effort to diversify its nuclear delivery vehicles. 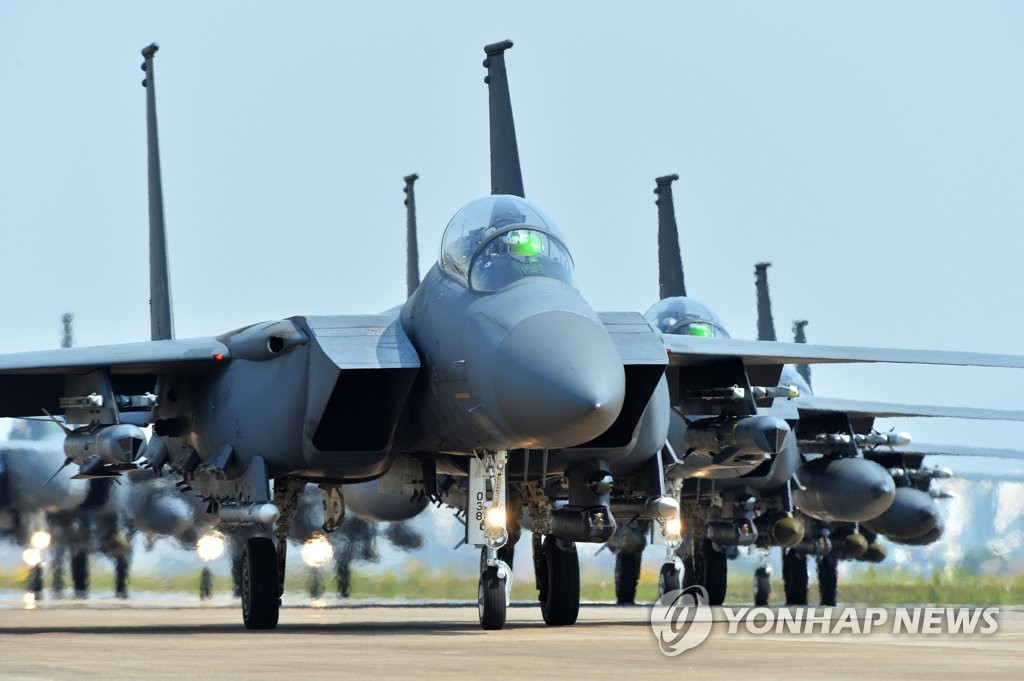