Screen Daily, British film magazine Screen International's daily magazine for the film festival, reported Tuesday (French time) that the Korean film took an average score of 3.2, the highest score yet on its Cannes jury grid for this year.

The score raised expectations among Korean film fans that he might take home the top honor of the Palme d'Or this time. Park previously won the Cannes 2004 jury grand prize with "Oldboy" and the 2009 jury prize with "Thirst," and returned to the festival with his competition entry "The Handmaiden" in 2016.

Considering that other strong competitors "Tori and Lokita" by the Dardenne brothers and "Broker" by Hirokazu Kore-eda have yet to be unveiled and that favorable reviews and high scores from news media do not always lead to wins at international film festivals, it is still premature to predict Park winning an honor. 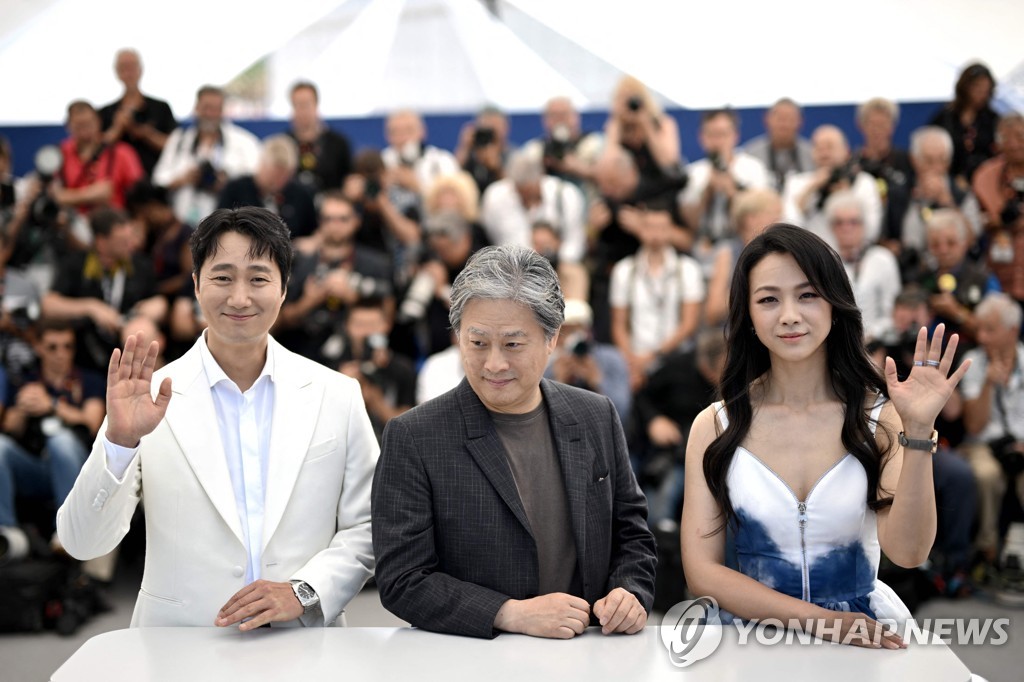 "With this seductive, serpentine neo-noir, Park Chan-wook raises the bar on the 2022 Cannes competition program and reasserts his position as a peerless visual stylist. But there's nothing superficial or superfluous about his style here," the magazine said in a review.

The Guardian, a British daily, gave the film five stars out of five in a review, saying it is "very Hitchcokian" in many ways.

Praising it as "a masterful, dazzling love story wrapped in a mischievous murder mystery," U.S. entertainment magazine Variety said, "It's almost magical how his trail of elegant, glinting clues leads us out, blinking, into the light again."

Starring Chinese actress Tang Wei of "Lust, Caution" (2007) and Korean actor Park Hae-il of "Memories of Murder" (2003), "Decision to Leave" is a love story between a police detective and a woman suspected of murdering her husband. 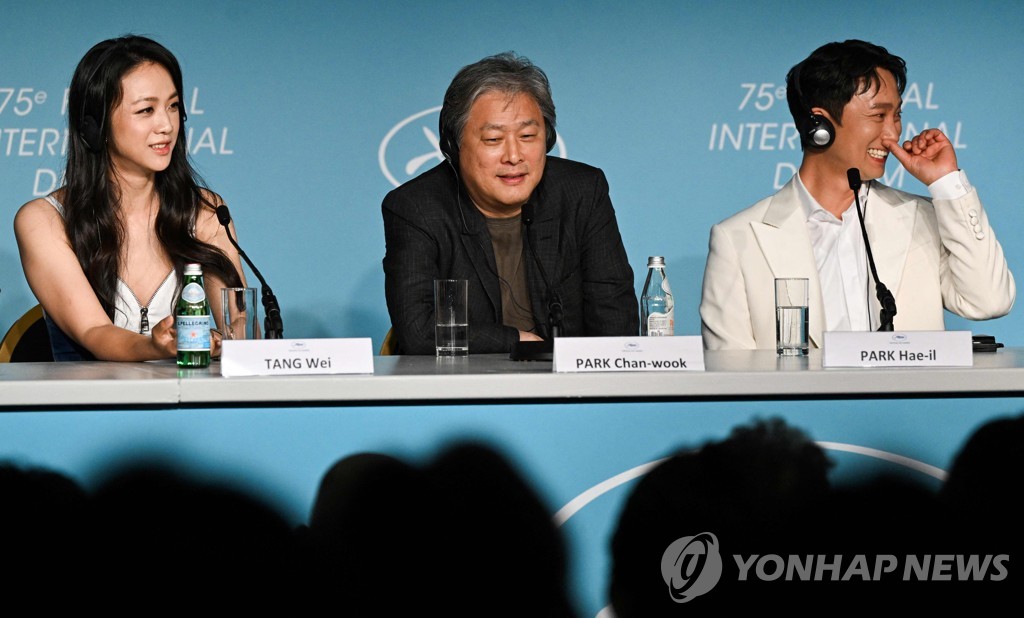