SEOUL, May 25 (Yonhap) -- The top diplomats of South Korea and the United States strongly condemned North Korea's latest missile launches in their phone talks Wednesday, according to Seoul's foreign ministry. 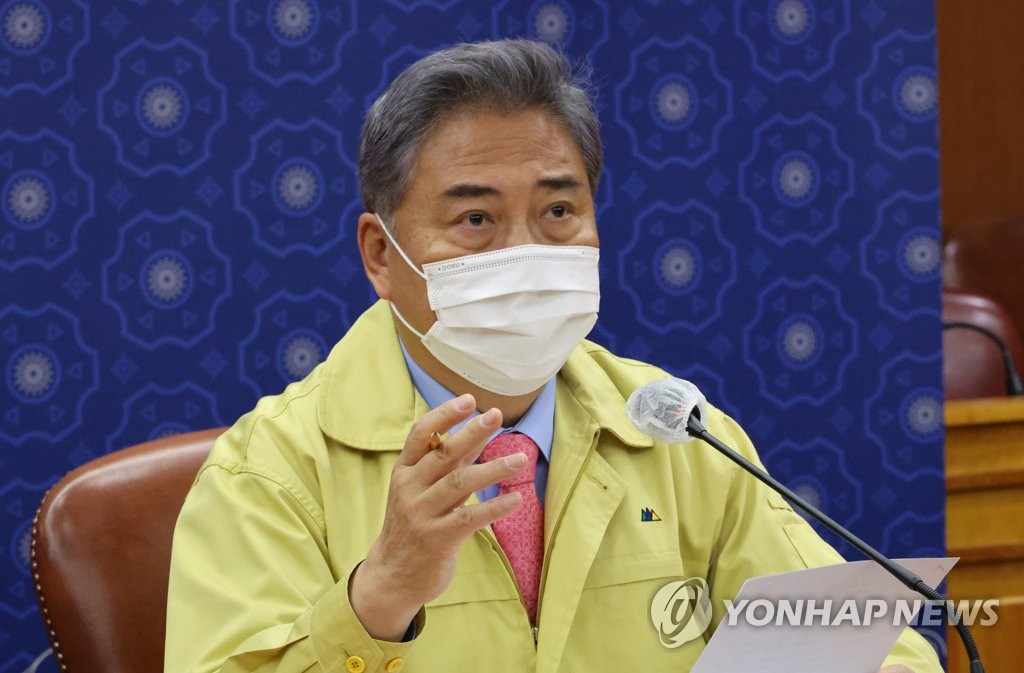