"The United States condemns the DPRK's multiple ballistic missile launches earlier today. These launches are a violation of multiple United Nations Security Council resolutions and are a threat to the region," the department spokesperson told Yonhap News Agency in an email, asking not to be identified. 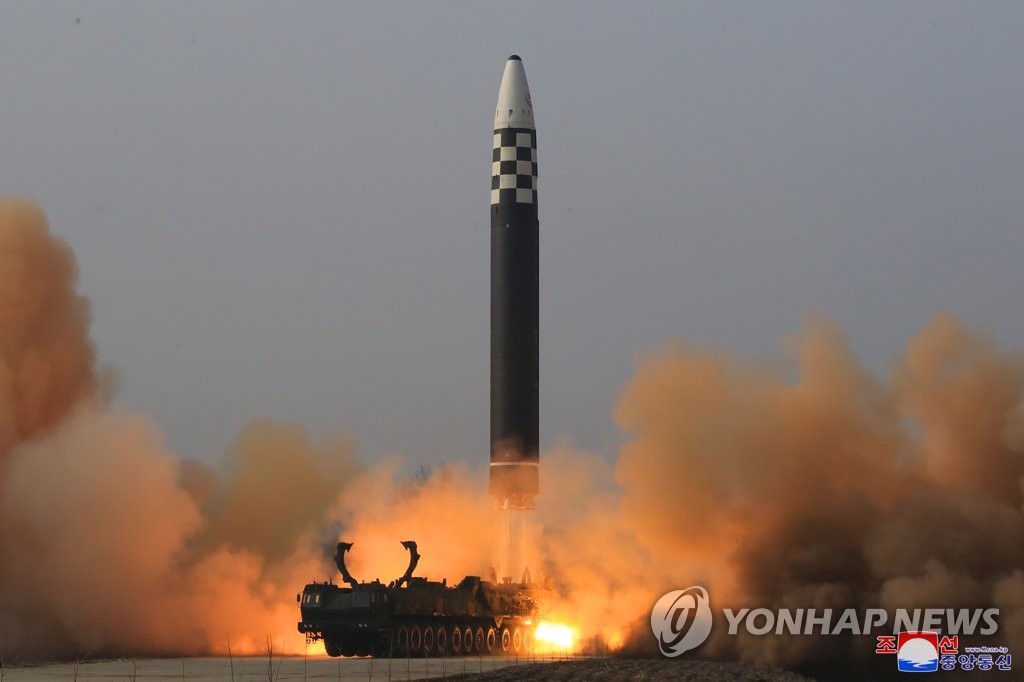 The North Korean missile launch came only three days after U.S. President Joe Biden concluded his trip to South Korea, followed by a three-day visit to Tokyo. Biden ended his first trip to Asia on Tuesday (local time), and is set to arrive in Washington later in the day.

"We have spoken of our expectation that the DPRK may undertake an additional provocation, either during the course of the president's visit to the region, which is now essentially concluded, or in the days that follow," State Department spokesperson Ned Price said in a press briefing held earlier in the day.

Officials in Seoul have said the North appears to have completed "all preparations" to conduct a nuclear test and that it may only be gauging the timing of what will be its seventh nuclear test.

Price said the U.S. shared such concerns when asked.

"We believe it is important for the international community to weigh in on the side of accountability for these provocations, to impose costs on the DPRK for its continued provocations," he said at the daily press briefing.

The U.S. will continue to work with its allies, including South Korea and Japan, to "impose appropriate costs on the DPRK should its provocations continue as we are concerned they might," he added.