SEOUL, May 26 (Yonhap) -- A SpaceX Falcon 9 rocket lifted off from the Kennedy Space Center in Florida on early Thursday in a mission to carry South Korea's first commercial Earth observation satellite into orbit.

Sejong-1 is set to orbit the Earth 12 to 14 times a day, completing an orbit every 90 minutes, according to Hancom InSpace Co.

Hancom InSpace has said it plans to sell imagery and geospatial analytics services to Southeast Asian and Middle Eastern countries where there is high demand for such data for agricultural and other purposes.

The company plans to operate a total of five satellites by 2024, with a goal to develop and use its own proprietary payload from the launch of Sejong-4. It also plans to launch a low-orbit telecommunications satellite in 2025. 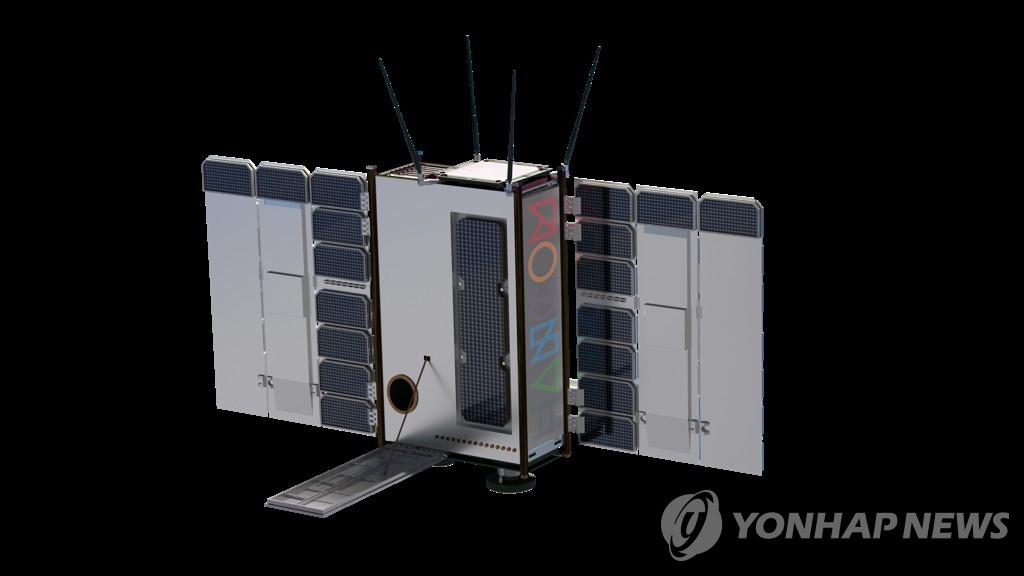