SEOUL, May 26 (Yonhap) -- While webtoon-based Korean films and TV series have risen as a tried-and-true source of fresh ideas for creators throughout the world, a growing number of Korean digital comics are making their own presence felt on the global stage.

"Navillera: Like a Butterfly," written by Hun and Jimmy and published by Kakao Entertainment, was nominated for the Best Webcomic section at this year's Will Eisner Comic Industry Awards, or Eisner Awards for short.

The four other nominees are "Batman: Wayne Family Adventures," "Isle of Elsi," "Unmasked" and "Lore Olympus."

So far, no Korean-made web cartoon has won a prize at the Eisner Awards, founded in 1988 and regarded as the comics industry's equivalent of the Academy Awards.

"Navillera" is about friendship between a 70-year-old retired mailman and a 20-something man through ballet. It was adapted into a TV series, titled "Navillera" (2021), and a stage musical. 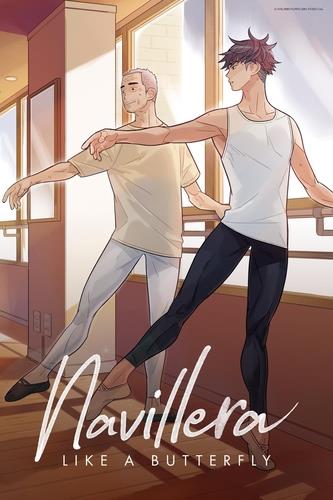 It is also nominated at the Best Graphic Story or Comic category for the 2022 Hugo Awards, a prestigious U.S. award for science fiction or fantasy works.

Last year, the fantasy romance won Digital Book of the Year at the 2021 Harvey Awards, one of the celebrated honors recognizing achievement in comic books and graphic novels. 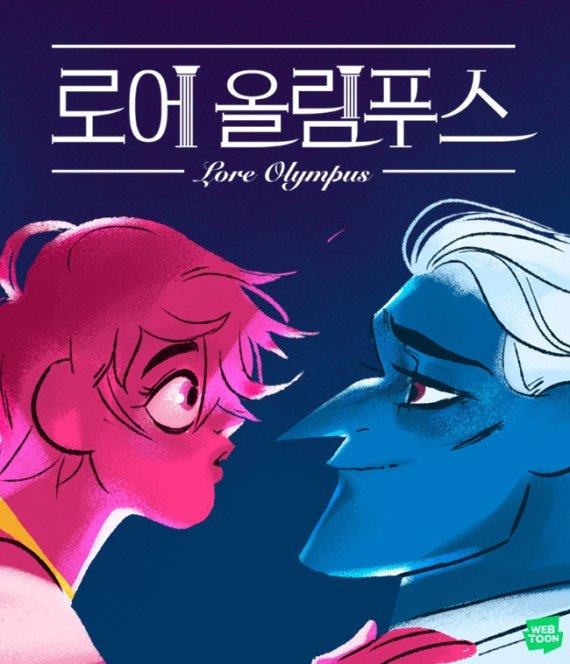 The 2015 Korean cartoon "Moms" by graphic novelist Ma Yeong-shin won the 2021 Harvey Award for the Best International Book of the Year. It was translated into English in 2020.

A Czech translation of "Grass" was awarded best translated work at the country's annual Muriel Award for best comic books.