SEOUL, May 26 (Yonhap) -- South Korea's working-age population is expected to plunge 35 percent over the next 30 years amid the record low birthrate and rapid aging, a government estimate showed Thursday.

The working-age population, or people aged 15 to 64, is expected to reach 24.19 million in 2050, down from 37.38 million in 2020, according to the latest medium variant projection by Statistics Korea.

The gloomy outlook comes as South Korea is struggling with demographic challenges from a chronic decline in childbirths and rapid aging. 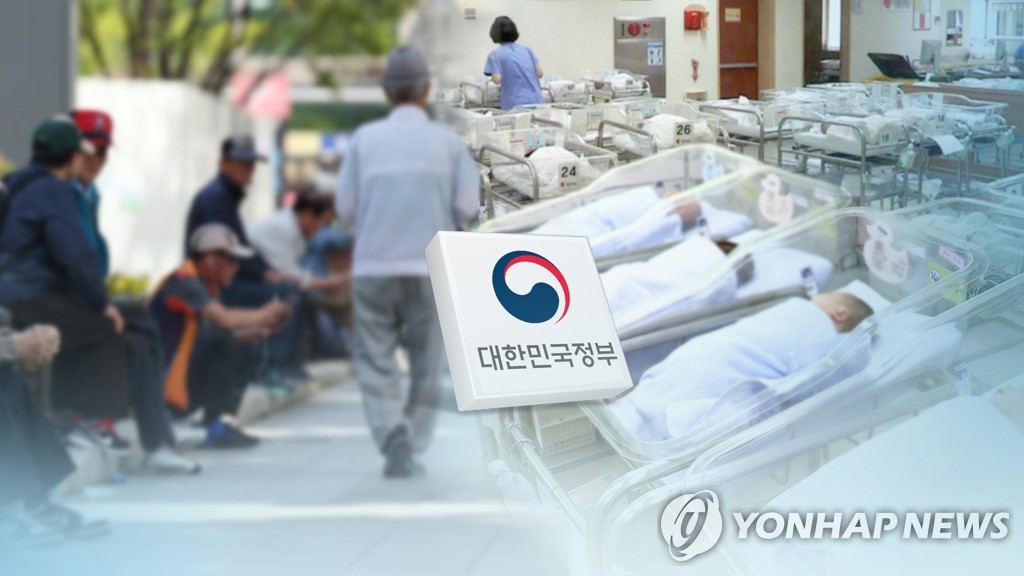 The country's total fertility rate -- the average number of children a woman bears in her lifetime -- hit an all-time low of 0.81 last year, down from 0.84 a year prior. It marked the fourth straight year the rate was below 1 percent.

A continued fall in the working-age population spawns concerns the country's growth potential could be eroded.

Except for the administrative city of Sejong, all 16 provinces and major cities will likely see the working-age population fall in 2050 from 2020, it showed.

Such population is expected to post a fall of more than 40 percent in nine provinces and cities, led by the southeastern cities of Ulsan and Daegu with 50.6 percent and 49 percent, respectively.

Rapid aging will sharply boost the percentage of people aged 65 or older of the total population over the next 30 years.

In 2050, the proportion of such people will take up the highest rate of 49.5 percent in South Jeolla Province, followed by 48.9 percent in North Gyeongsang Province.

The data also showed 13 provinces and cities, including Seoul and the southern port city of Busan, will see their residents decline in 2050, compared with 30 years ago.

Working-age population to tumble 35 pct over next 30 years

Working-age population to tumble 35 pct over next 30 years