The Wiz acquired the former major league outfielder for US$577,000 for the rest of this season, replacing injured outfielder Henry Ramos. 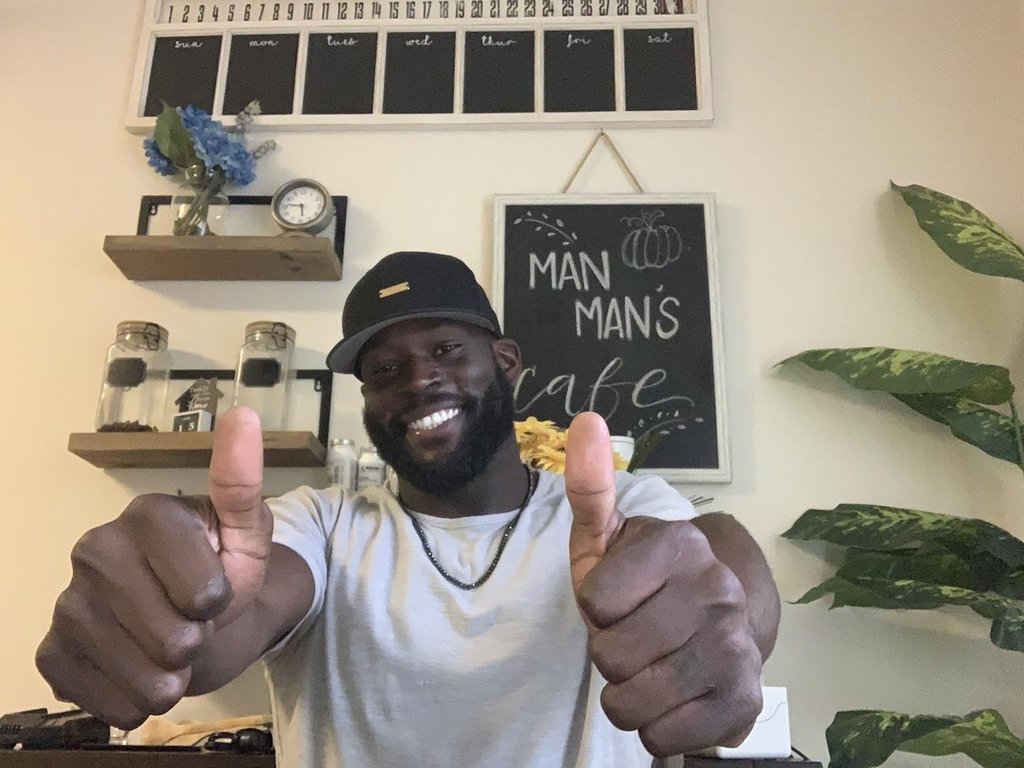 Alford, 27, has 102 major league games to his credit and most recently appeared in two games with the Pittsburgh Pirates. He signed with the Cleveland Guardians earlier this month as a free agent but played in only eight minor league games for the organization before deciding to take his talent to the Korea Baseball Organization (KBO).

"Alford has raw power, and he is capable of generating hard contact," the Wiz's general manager Na Do-hyun said. "He also has a great throwing arm, and he can put pressure on opposing defense with his speed on base paths." 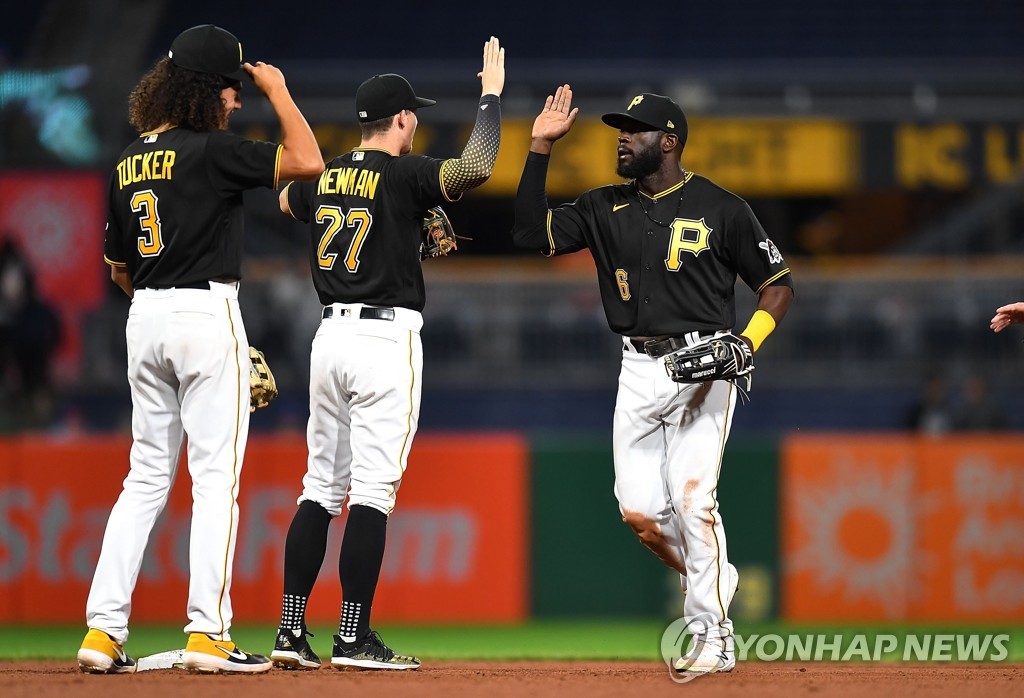 The Wiz have parted ways with Ramos after just 18 games, over which he batted .250 with three home runs and 11 RBIs. He hasn't played since April 23, when he took a pitch off his right foot and suffered a broken right pinky toe.

The Wiz had earlier cut right-handed pitcher William Cuevas. He and Ramos are so far the only two foreign players to be released this year.

KBO teams can each sign a maximum three foreign players and no more than two pitchers.

Through Wednesday's action, the Wiz, which won their first Korean Series title in 2021, were stuck in eighth place among 10 clubs at 20-25. 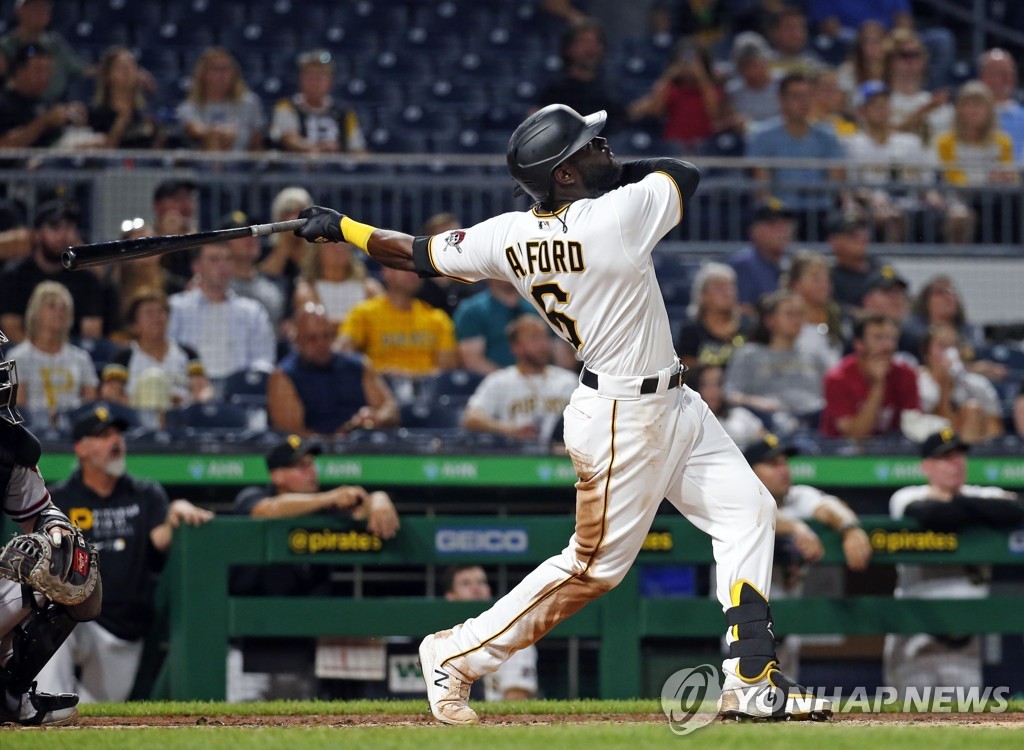