First Vice Foreign Minister Cho Hyun-dong and his American and Japanese counterparts, Wendy Sherman and Takeo Mori, respectively, held the phone talks a day after the North fired three missiles, including an apparent intercontinental ballistic missile, shortly after President Joe Biden wrapped up his alliance-boosting trip to Seoul and Tokyo.

They noted the North's provocation, its 17th show of force this year, was a clear violation of multiple U.N. Security Council resolutions and agreed to bolster cooperation among the regional powers on follow-up measures, according to the ministry.

They expressed concerns about the ongoing outbreak of COVID-19 in North Korea, while Cho and Sherman reiterated their governments are ready to support international efforts to support Pyongyang in its antivirus fight, added the ministry.

Sherman reaffirmed Washington's "ironclad commitment" to ensure security of its Asian allies, while leaving the door open to engage Pyongyang in "sustained and sincere dialogue," the State Department said in a separate statement. 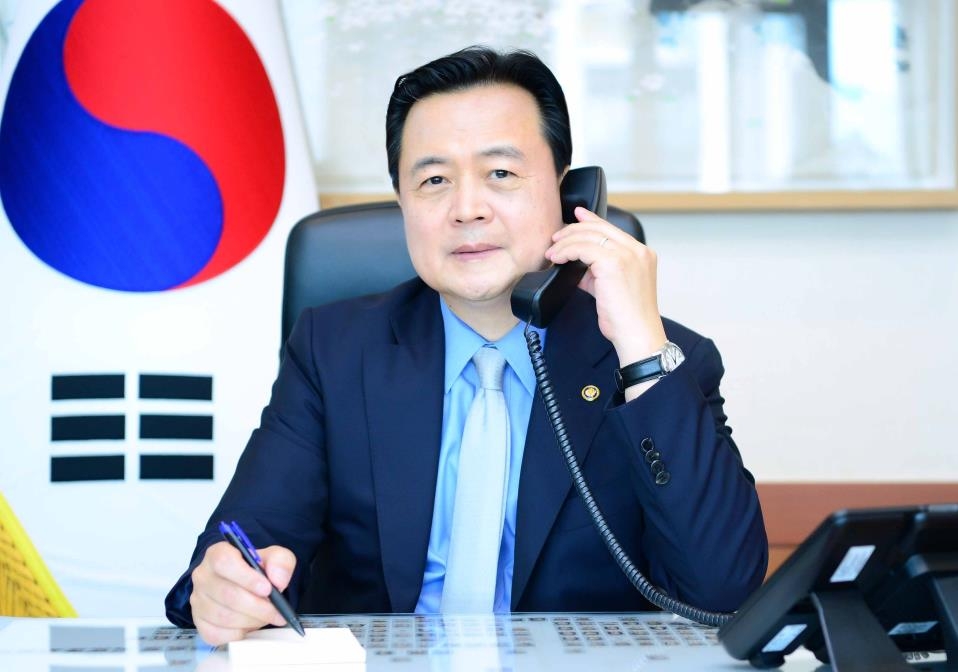