SEOUL, May 27 (Yonhap) -- South Koreans headed to the polls for early voting Friday for next week's local elections and parliamentary by-elections that can significantly strengthen or undermine the mandate of the new government of President Yoon Suk-yeol less than a month after its launch. 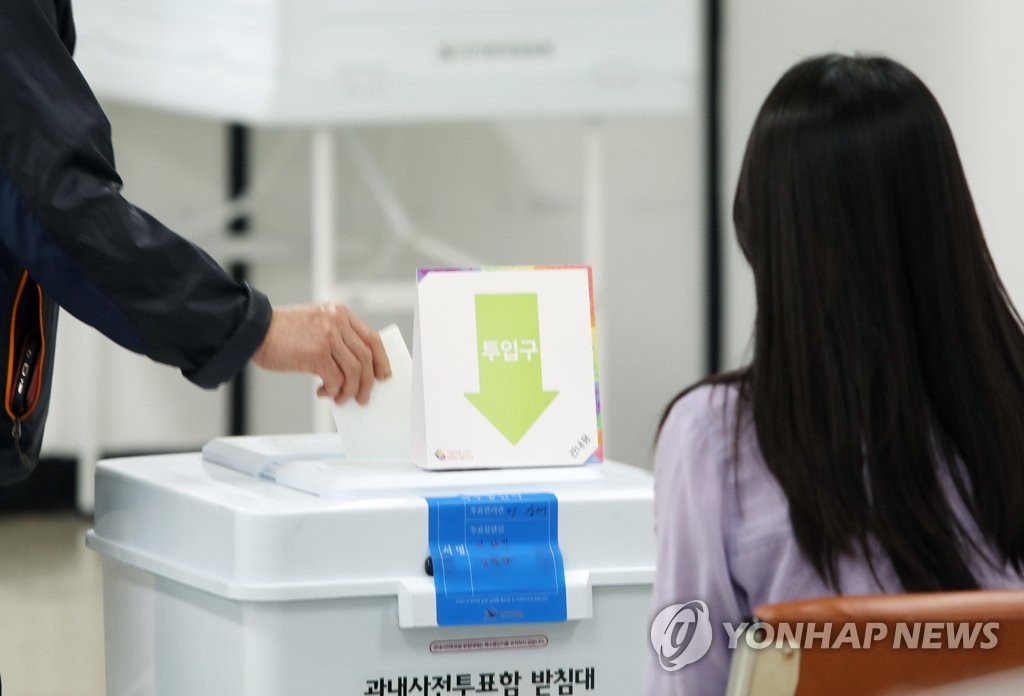 More than 44.3 million people are eligible to vote in this year's local elections. 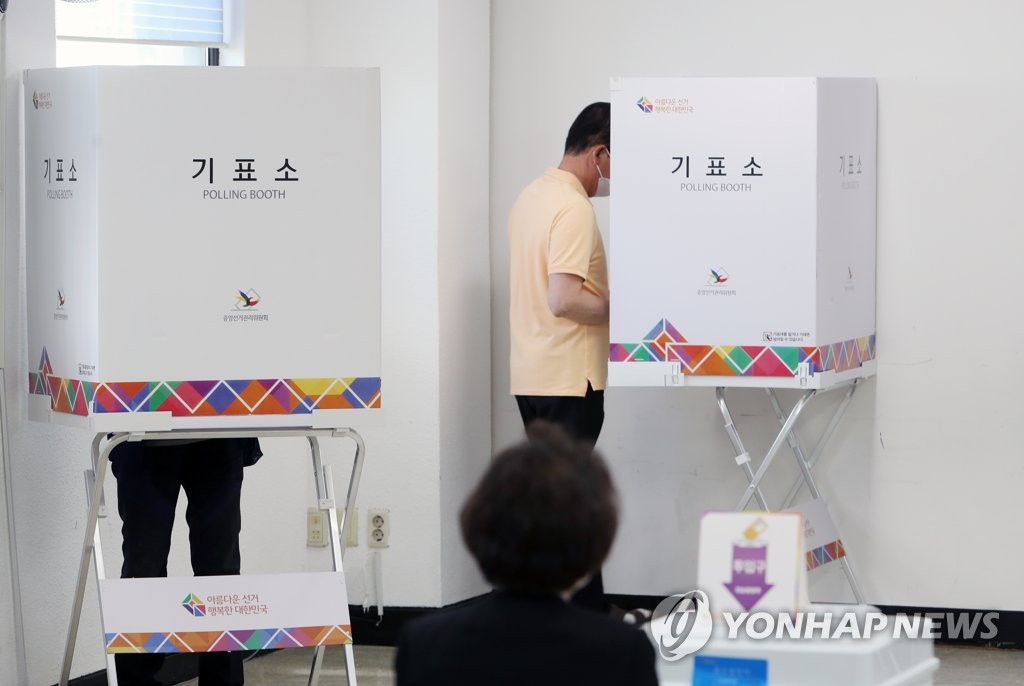