SEOUL, May 26 (Yonhap) -- The joint winners of this year's Premier League Golden Boot award will square off in South Korea next month.

South Korea had been close to scheduling a match against Argentina for June 14 but talks between the two sides fell through. The KFA then scrambled to find a new opponent and decided on the north African nation.

The South Korea-Egypt showdown will feature the co-winners of the Premier League scoring title from this past season: Tottenham Hotspur's Son Heung-min for the home team, and Liverpool's Mohamed Salah for the visiting side.

The two players finished the 2021-2022 season with 23 goals apiece to share the Golden Boot. Son scored twice in the season finale against Norwich City to reach 23, while Salah had one goal against Wolverhampton Wanderers the same day.

Son became the first Asian winner of the Golden Boot, while Salah earned the honor for the third time.

In 17 all-time meetings against Egypt, South Korea have had five wins, seven draws and five losses. The two countries haven't played each other since February 2005, when Egypt prevailed 1-0 in Seoul.

South Korea, ranked 29th, will make their 10th consecutive World Cup appearance in Qatar in November. World No. 32 Egypt did not qualify for the big tournament. 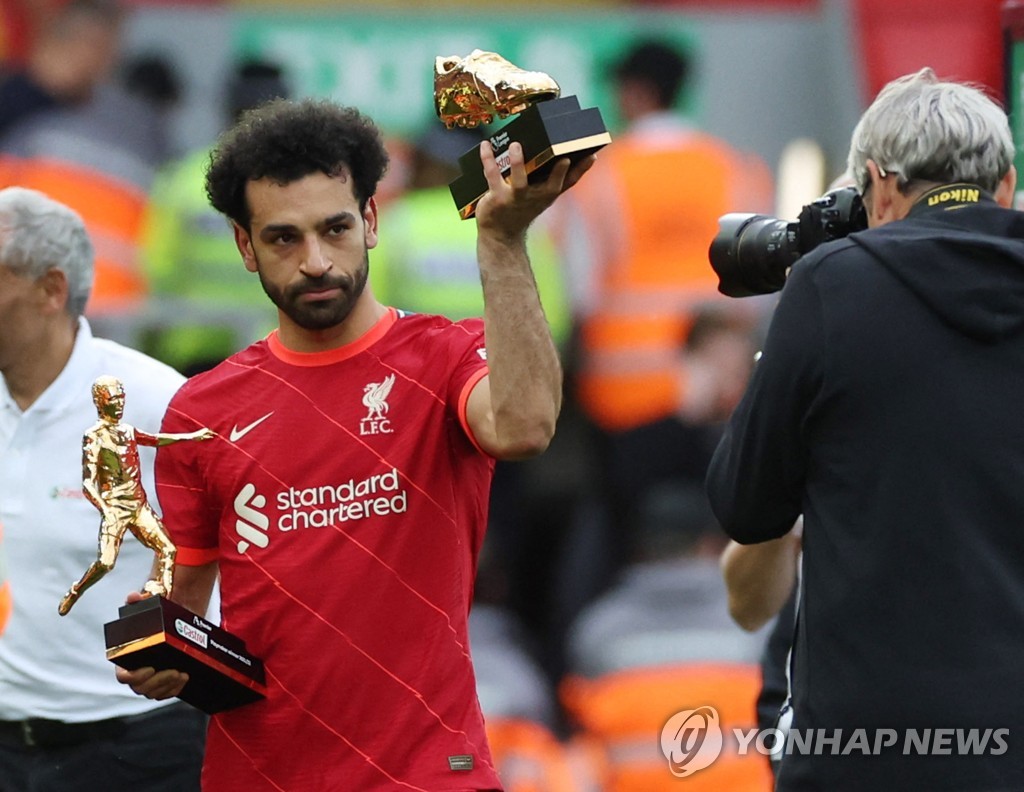