Yoon sent a message to Biden on Thursday, offering his condolences over the deaths of the victims and wishing a speedy recovery for those who were injured, the official told reporters.

A gunman opened fire at an elementary school in Uvalde, Texas, on Tuesday, killing 19 students and two teachers and wounding multiple others before being killed himself by a U.S. Border Patrol agent.

It was one of the deadliest school shootings in U.S. history. 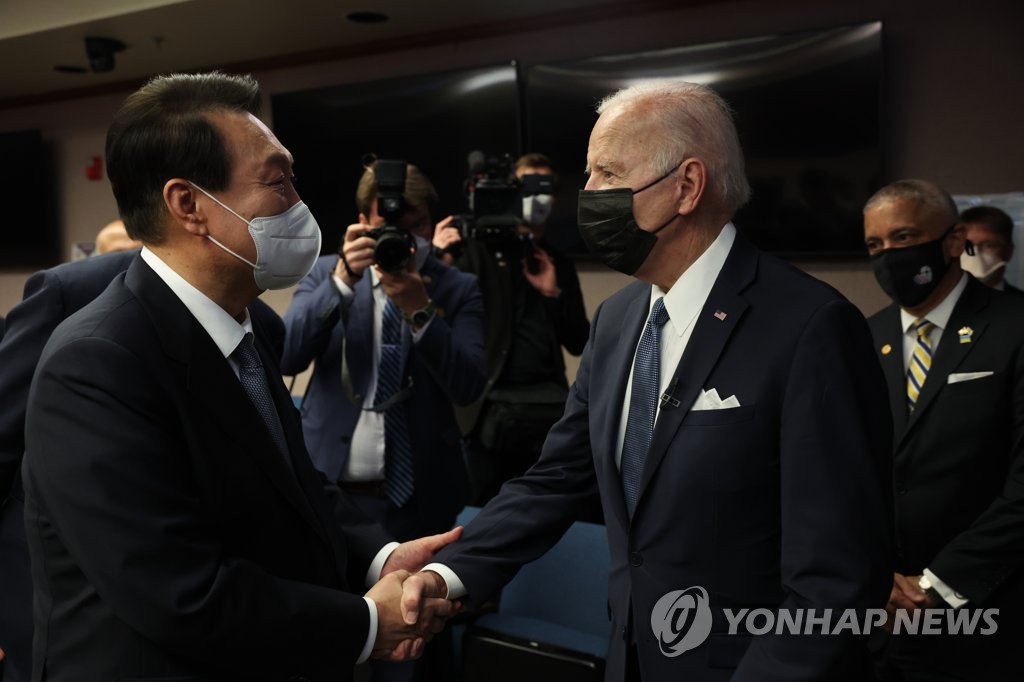