In April, global shipments of liquid crystal display (LCD) panels fell 15 percent from a year earlier amid the prolonged lockdowns in China, according to industry tracker Omdia.

Shipments of small and mid-sized LCD panels, used in consumer electronics like smartphones, also fell 20 percent from a year ago.

The drop in shipments is largely blamed on production suspension at major parts suppliers, device makers and assemblers in China, following the implementation of stringent lockdown measures to keep the highly transmissible omicron variant at bay under its zero-tolerance coronavirus policy. 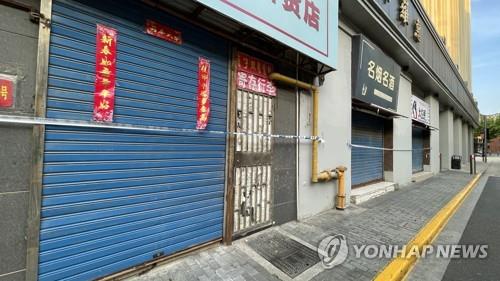 The strong antivirus restrictions have crippled operations of Apple monitor and MacBook manufacturer Quanta Computer, and iPad and notebook maker Compal Electronics, among others.

The two companies run major production facilities in Shanghai and nearby Kunshan, respectively.

According to Omdia, monthly production was slashed to one-third for Quanta, and nearly to half for Compal in April.

Taiwan's Foxconn, a major assembler of Apple's iPhones, also temporarily halted production in its facilities in Shenzhen and Kunshan earlier this year.

Another market researcher, TrendForce, revised down its projection for this year's global smartphone shipment to 1.33 billion units on May 11, in its third revision year-to-date amid lingering global uncertainties. It had originally predicted the shipment to amount to 1.38 billion units.

China's lockdowns have dealt a serious blow to the production of set products, which in turn is sending a ripple effect throughout the supply chain of parts, including display panels.

The company reported dismal first-quarter earnings last month, with its net income dropping nearly 80 percent from a year ago, on lower demand for IT products, falling TV panel prices and parts procurement difficulties.

LCD panels for IT products took up nearly 50 percent of LG Display's product portfolio in the first three months of the year.

The display maker's 10 key Chinese partners suspended operations for more than a month in spring, and only a few resumed full operation this month.

The company said at its earnings call last month that it was facing headwinds from the traditionally low season, sluggish demand and difficulties in securing parts and stable logistics.

Demand for LCD panels has been waning, as most countries have lifted pandemic restrictions and people spend less time at home and on personal IT devices. Enterprise demand has also been slower than expected, the company said, due to the hostile macro environment.

"The demand uncertainties are unlikely to go away any time soon, and this means that there is going to be some down cycle continuing this year and moving into next year," the company said.

LG Display could "swing to loss in the second quarter for the first time in eight quarters, as LCD panel prices have continued to fall and sales of IT panels, the company's core product line, fell more than 10 percent due to China's COVID-19 situation," analyst Kwon Sung-ryul from DB Financial Investment wrote in his latest report.

"The (negative) impact is unavoidable, because key Chinese ODMs that make notebooks and monitors are mostly located in the lockdown areas of Kunshan and Shanghai," he added. 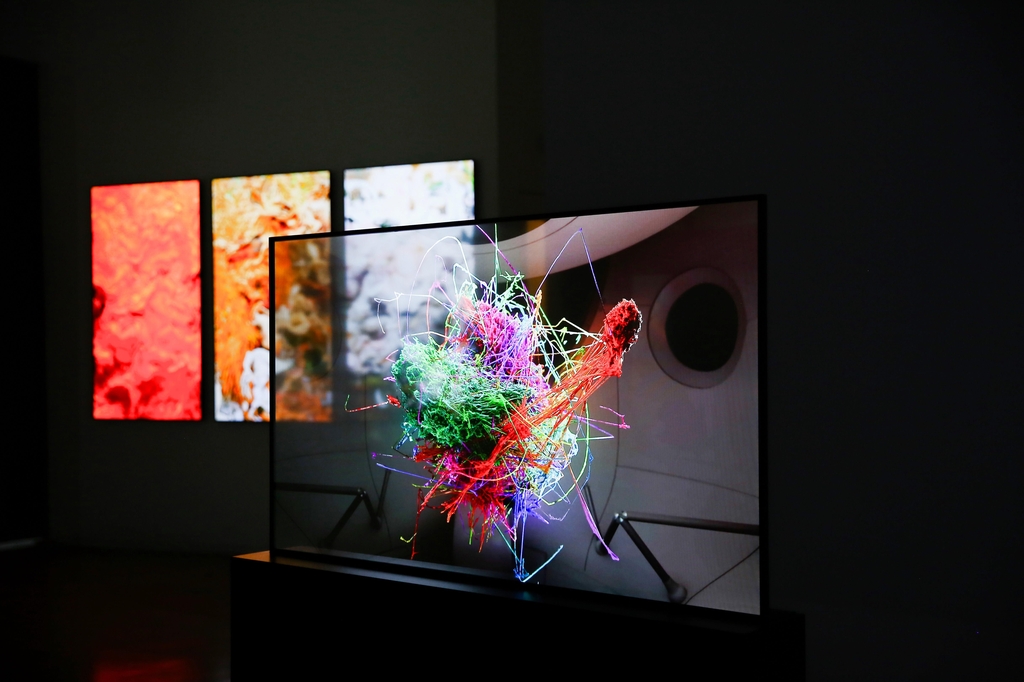