SEOUL, May 27 (Yonhap) -- South Korean midfielder Hwang Hee-chan will only be available for two of the team's four friendly matches next month, the national football federation said Friday, as he is scheduled to begin his military training.

The Korea Football Association (KFA) said Hwang will be released from the national team after matches against Brazil next Thursday and against Chile on June 6. South Korea, which will also play Paraguay on June 10 and Egypt on June 14, will replace the Wolverhampton Wanderers midfielder with Um Won-sang of Ulsan Hyundai FC. 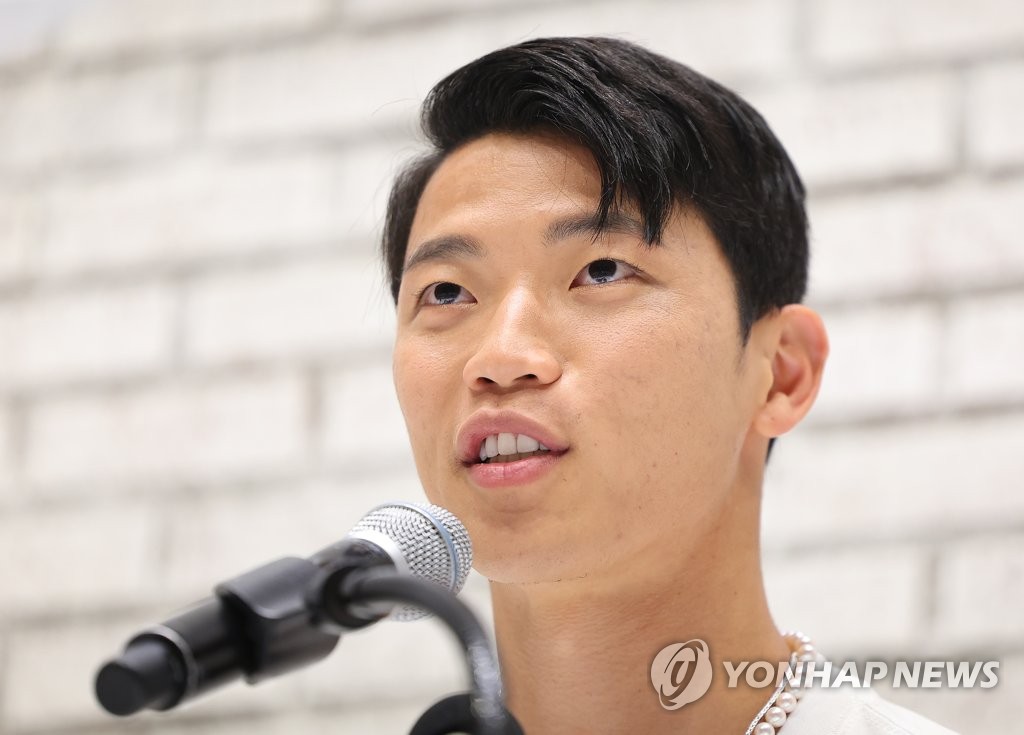 Hwang earned an exemption from the mandatory military service by winning the 2018 Asian Games gold medal, but he will still have to complete four weeks of basic training.

Um, fifth in the K League 1 scoring with six goals in 14 matches, had been called up for the under-23 national team, which will play in the Asian Football Confederation (AFC) U-23 Asian Cup in June. The 23-year-old will be with the senior squad instead, and the U-23 team will replace Um with Gangwon FC midfielder Yang Hyun-jun.

U-23 head coach Hwang Sun-hong said he would have loved to keep Um, calling him "an integral member of the U-23 national team," but added, "If he can build on his experience with the senior team and improve, then it will also have a positive effect on our team."

South Korea have scheduled those four friendlies to prepare for this year's FIFA World Cup in Qatar. They will be the first official matches for South Korea since the end of the World Cup qualifying campaign in March. 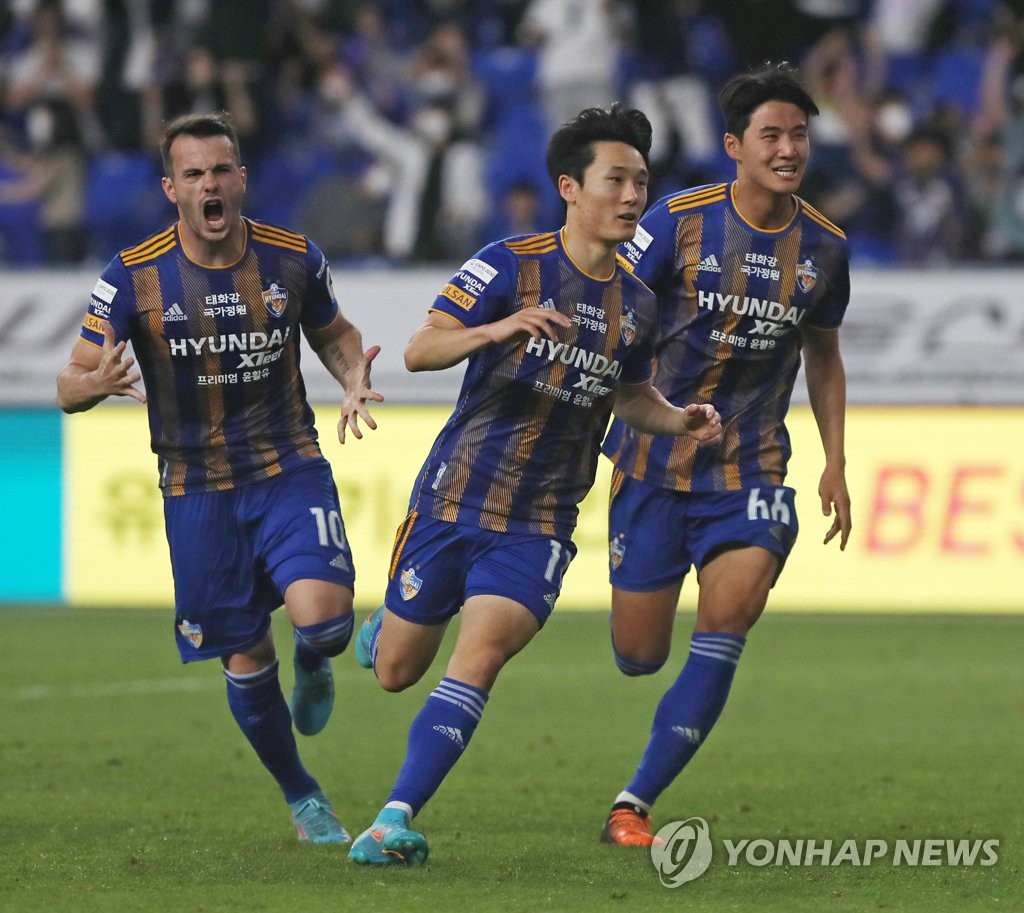