As of midnight Friday, 44.57 million, or 86.9 percent of the population, had completed the full two-dose vaccinations, and 33.28 million, representing 64.9 percent, had received their first booster shots. More than 3.97 million people had gotten their second booster shots, the KDCA said. 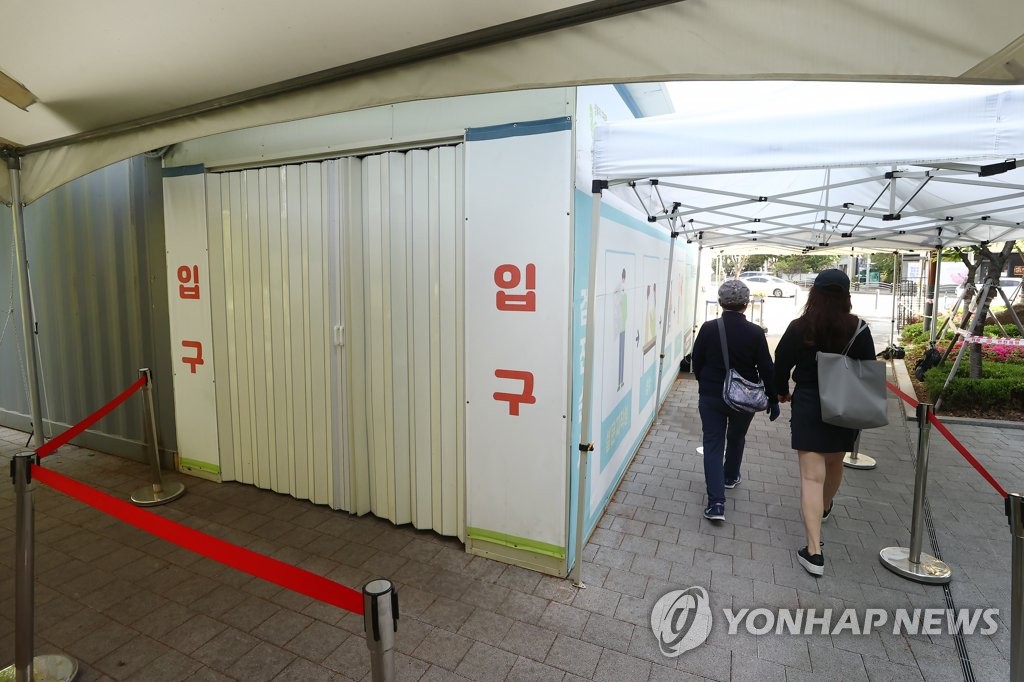