Park received the honor at the awarding ceremony for the 75th edition of the festival held at Palais Lumiere in Cannes. 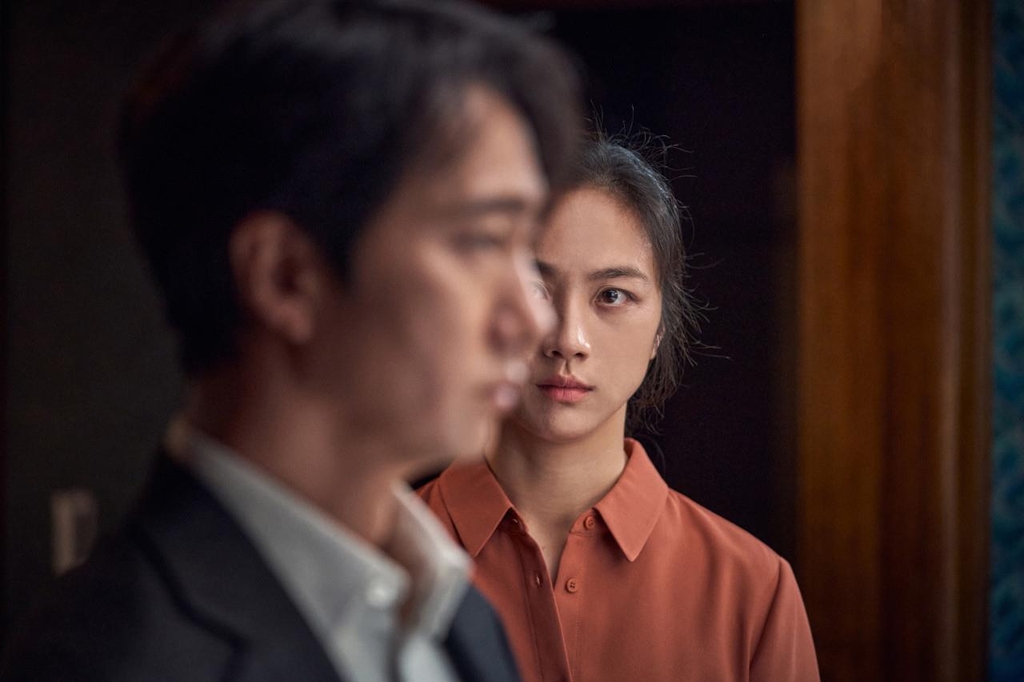 It is also his third prize given by Cannes, following the Grand Prix, the second-highest prize at the festival, for his thriller "Oldboy" in 2003 and the Jury Prize, the No. 3 honor, for the horror "Thirst" in 2009.

And Park became the second South Korean director to win the category, following renowned filmmaker Im Kwon-taek for the historical drama "Chihwaseon" in 2002.

Starring Chinese actress Tang Wei of "Lust, Caution" (2007) and Korean actor Park Hae-il of "Memories of Murder" (2003), "Decision to Leave" is about a detective who suspects a mysterious widow in a murder case and later becomes interested in her. 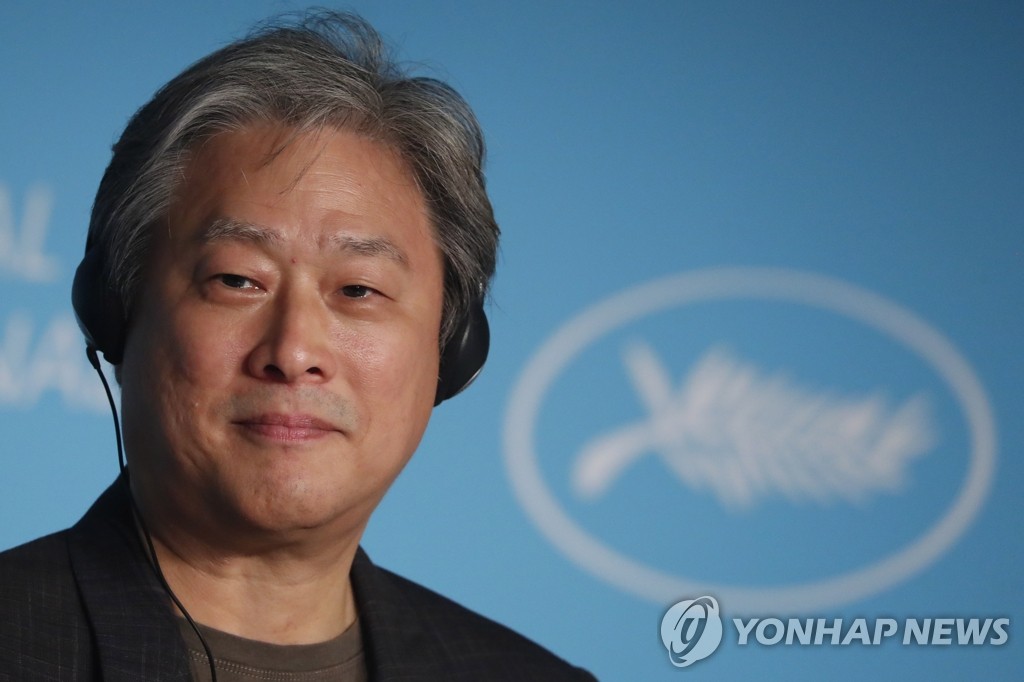