SEOUL, May 29 (Yonhap) -- South Korean auteur Park Chan-wook said during a press conference in Cannes, France, on Saturday (French time) that the future of cinema is tightly connected with that of movie theaters, which bring incomparable cinematic experience.

"Our experience to entirely focus on a film and enjoy it along with many people at a movie theater is out of comparison," he said in a press conference after the closing ceremony of the 75th Cannes Film Festival. He won Best Director for his latest feature "Decision to Leave" in the ceremony.

"Each work has its own platform," said Park, who has made various attempts other than films with other media, like the spy thriller TV series "The Little Drummer Girl" (2018) and the short martial arts film "Life is But a Dream" (2022) shot entirely on an iPhone. "A film made for the big screen should be watched at theaters." 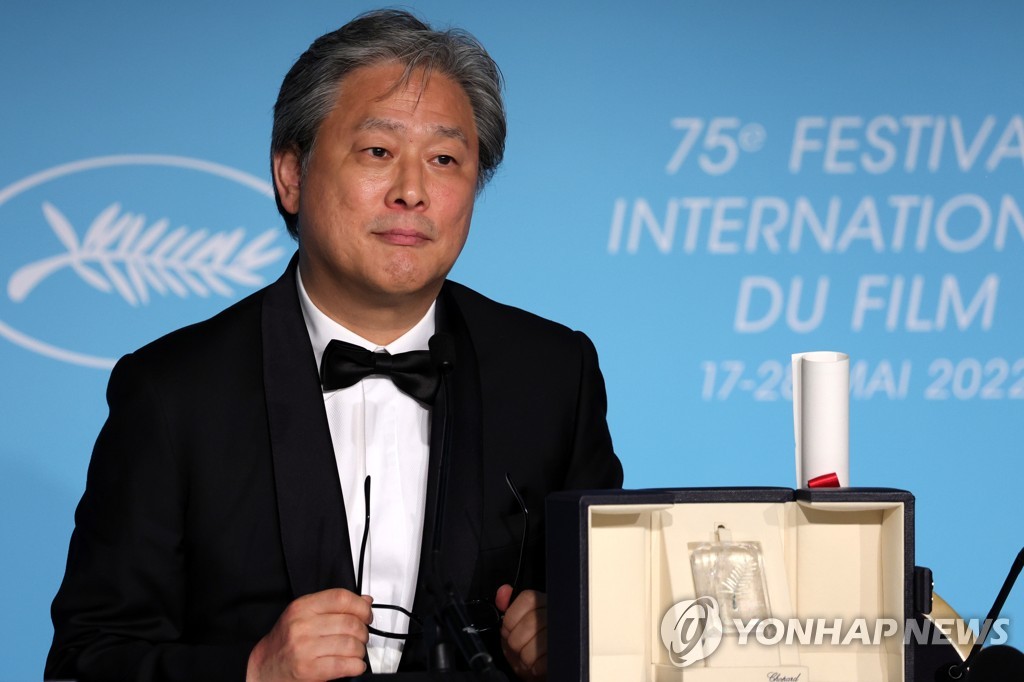 The comments came after he expressed his respect for the global film industry that overcame the yearslong COVID-19 pandemic in his acceptance speech after winning the Best Director prize. 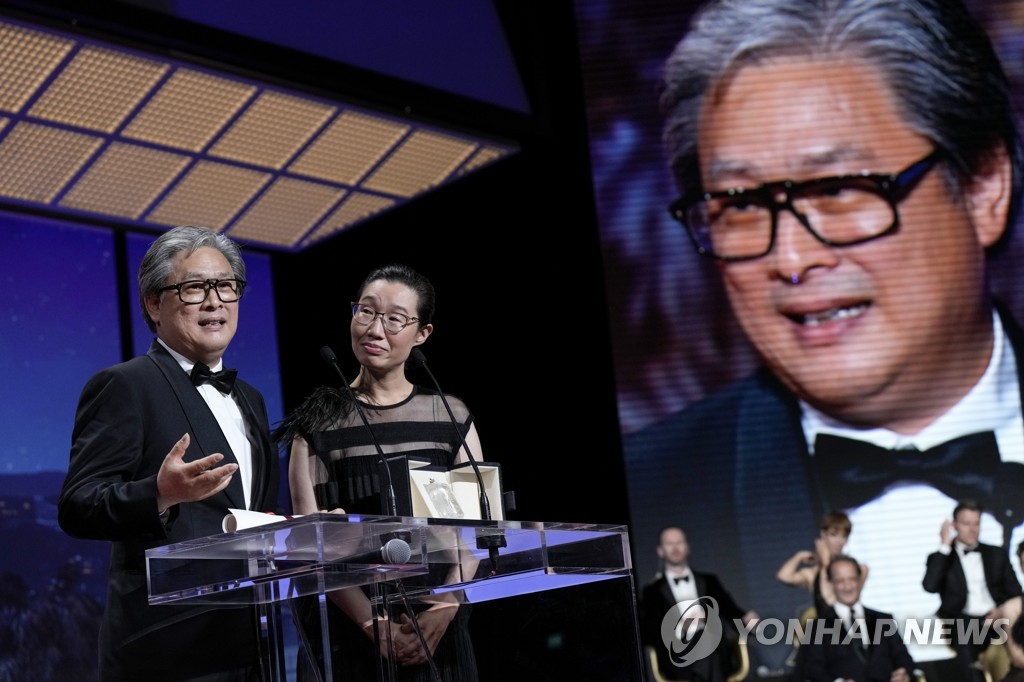 He said his film "Decision to Leave" was inspired by crime novels about Swedish fictional detective Martin Beck written by Maj Sjowall and Per Wahloo, and the Korean song "Mist," which is the main song of the movie.

"I had the thought of making a crime film led by a considerate and polite detective (like Martin Beck) and a romance film with the old Korean song 'Mist,'" he said. "This movie is made from these two wishes of mine."

Starring Chinese actress Tang Wei of "Lust, Caution" (2007) and Korean actor Park Hae-il of "Memories of Murder" (2003), "Decision to Leave" is about a detective who suspects a mysterious widow in a murder case and later falls in love with her after days of stakeout.

He said the mood of the movie changes in the second half and the heroine of the film becomes the main speaker of the film to lead the story to the climax.

"The mysterious and seductive woman, who is subject to the man's observation in the first half of the movie, leads the plot and moves to the center of the story," he said. "That is the most important point that I want to tell in this movie." 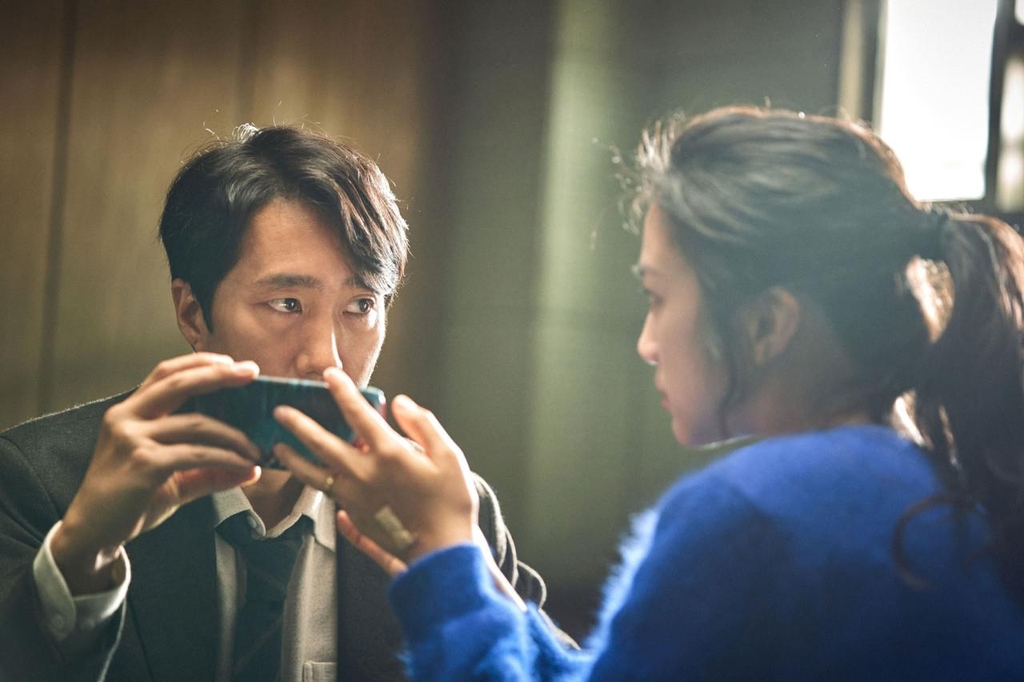 With the latest Best Director award, the 58-year-old director has collected a total of three Cannes competition titles, including the Grand Prix, the second-highest prize at the festival, for his thriller "Oldboy" in 2003. He also became the second South Korean director to win in the category, following renowned filmmaker Im Kwon-taek for the historical drama "Chihwaseon" in 2002.