SEOUL, May 29 (Yonhap) -- The National Assembly on Sunday passed a 62 trillion-won (US$49.4 billion) extra budget bill, aimed mainly at helping small merchants affected by the pandemic, just three days before the local elections.

The bill was approved in a plenary session after the ruling People Power Party (PPP) and the main opposition Democratic Party (DP) agreed to add 2.6 trillion won to the 59.4 trillion won proposed by the government. 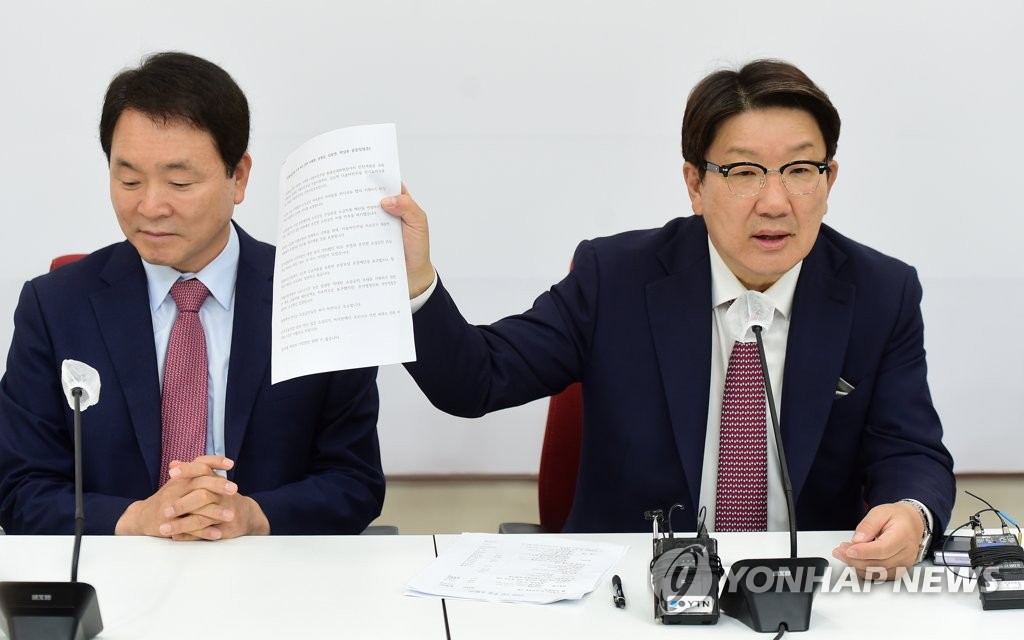