SEOUL, May 29 (Yonhap) -- A personnel vetting unit under the justice ministry will go into operation as early as June 7, taking over the role of checking the qualifications of senior position candidates from the presidential office.

According to officials familiar with the issue, the government plans to approve the proposed establishment of the "personnel information management team" at the justice ministry during a Cabinet meeting set for Tuesday.

After promulgation by President Yoon Suk-yeol, the proposal will take effect as soon as it is published in a government gazette, which usually takes about seven days. That means the team will be able to go into operation on June 7.

The team will be responsible for vetting potential candidates for senior government jobs in the Cabinet and elsewhere. In the past, the role was carried out by the now-defunct office of the senior presidential secretary for civil affairs.

Abolishing the office of the senior civil affairs secretary was one of Yoon's campaign promises amid criticism that the office had been involved in secret investigations into civilians for political and other purposes.

The envisioned team is expected to be composed of 20 members, including three prosecutors.

The main opposition Democratic Party has protested the proposal, saying the move will give excessive power to the justice ministry, especially after Yoon appointed one of his closest confidants, Han Dong-hoon, as justice minister. 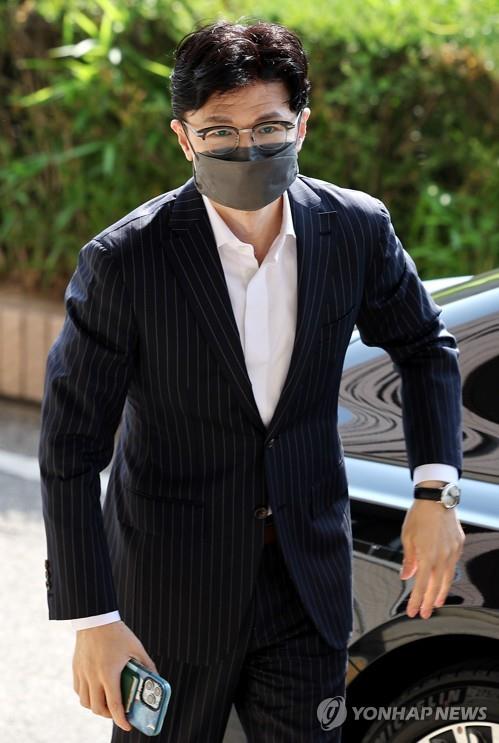