(ATTN: UPDATES with comments from unification ministry in last 3 paras)
By Yi Wonju

SEOUL, May 30 (Yonhap) -- North Korea's new suspected coronavirus cases bounced back to above 100,000 for the first time in three days, its state media said Monday amid speculation that Pyongyang may be moving to relax some of its antivirus measures.

More than 100,710 people showed symptoms of fever and one death was reported over a 24-hour period until 6 p.m. the previous day, the official Korean Central News Agency (KCNA) said, citing data from the state emergency epidemic prevention headquarters.

The total number of fever cases reported since late April came to more than 3.55 million as of 6 p.m. Sunday, of which more than 3.36 million have recovered and at least 188,530 are being treated, it added. The death toll stood at 70.

The country's daily fever tally has been on a downward trend after peaking at over 392,920 on May 15. The number dropped below 100,000 on Friday and Saturday.

North Korea did not release its fatality tally for those dates, but no additional deaths appear to have been reported as the total death toll as of Sunday remained unchanged. 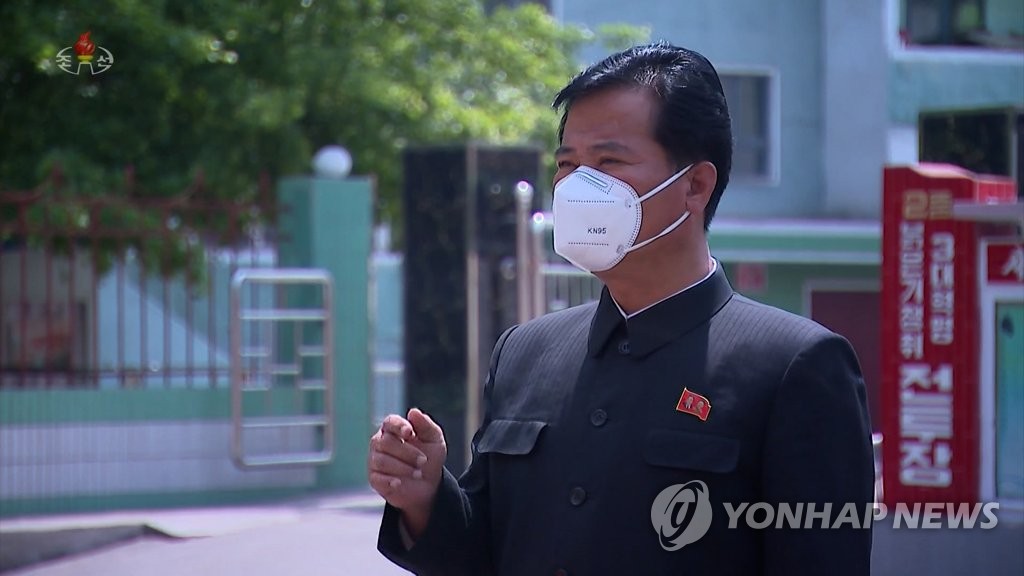 On May 12, the reclusive North reported its first COVID-19 case, having claimed to be coronavirus-free for over two years and announced a shift to the "maximum emergency" virus control system.

Meanwhile, multiple sources in China said the lockdowns had been partially eased in Pyongyang as of noon Sunday.

The secretive nation's media offered no immediate clue as to whether such a measure had been formally introduced.

The Rodong Sinmun, the North's main newspaper, carried no relevant report. It instead said that the southwestern province of South Pyongan around the capital has enforced stricter lockdowns in the region.

It added new cases have continued to decline across the country but urged people not to show even the "slightest laxity" against the pandemic.

South Korea's unification ministry said the pandemic appears to be winding down, at least ostensibly. It pointed out reports released by the North Korean authorities and said it is keeping a close eye on the latest pandemic situation.

"As North Korean media outlets have not yet reported on the lifting of lockdowns, we will need to further check (to confirm whether they were lifted)," the ministry's spokesperson Cho Joong-hoon told a press briefing.

Pyongyang has remained unresponsive to Seoul's proposal for coronavirus cooperation for two weeks since the ministry attempted to send a fax message across the border to offer working-level consultations and medical assistance on May 16.