SEJONG, May 30 (Yonhap) -- The finance ministry on Monday unveiled a set of measures to curb inflation and stabilize people's living conditions, including the removal of import duties on key foodstuffs, amid concerns that mounting price pressure could hamper economic growth.

Under the measures, the government plans to lift import tariffs on seven key food ingredients, such as cooking oil, pork and flour, until the end of this year. 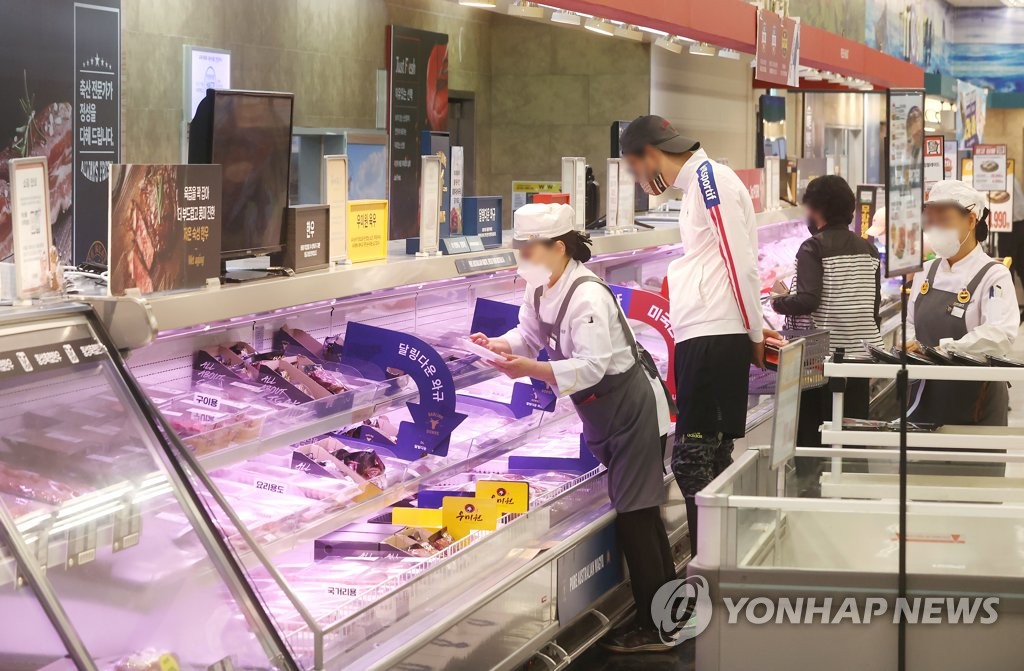 "Amid high inflation, rising interest rates and a hike in housing expenses have weighed on households' living costs," Yoon In-dae, a senior ministry official, told a press briefing Friday, ahead of the official announcement.

The finance ministry said its latest measures centered on easing upward pressure on import costs, rather than imposing price control. It expected the removal of import duties on pork will help drive down their import prices by 20 percent.

The ministry estimated the measures, if fully implemented, could lower consumer prices by 0.1 percentage point. Tax revenue is expected to fall some 600 billion won (US$477 million) due to the cut in the tariffs and taxes.

Inflation growth is widely expected to exceed 5 percent in May after a 4.8 percent on-year spike in April, the fastest rise in more than 13 years.

Last week, the Bank of Korea (BOK) sharply raised its 2022 inflation outlook to a 14-year high of 4.5 percent from its previous 3.1 percent estimate. The central bank lowered its growth forecast for the South Korean economy to 2.7 percent from 3 percent.

Along with the measures to put a lid on inflation, the government announced measures to alleviate people's living costs and ease property-related taxes to ensure housing stability.

South Korea plans to extend a cut in the consumption tax on passenger cars by another six months until end-December.

A 30 percent cut in the consumption tax on the purchase of passenger cars is supposed to expire at the end of June. The tax rate stands at 3.5 percent.

The government has extended the measure, which was re-adopted in July 2020, by six months in a bid to prop up consumer spending.

In an effort to promote housing stability for the middle class, the government decided to ease the payment burden of the property possession tax for owners of a single home.

The government aims to have them pay the property ownership tax at levels similar to 2020, a year before housing prices began soaring. To this end, the country plans to apply last year's state-assessed price values for homes when it sets the tax for this year.

Public complaints about the real estate policy by the government of former President Moon Jae-in have mounted in recent years as skyrocketing home prices drove up tax burdens on homeowners and raised costs for people who seek to rent or buy homes. 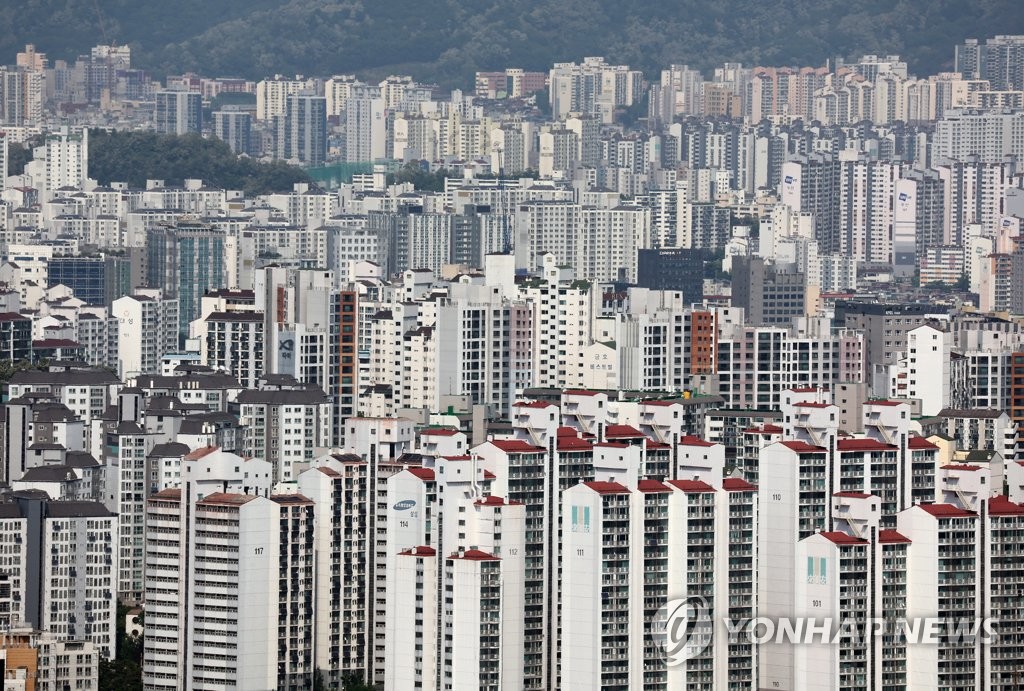 Starting in the third quarter, the government plans to relax lending rules for first-time homebuyers in an effort to ease their financial burden.

The loan-to-value (LTV) ratio for the purchase of a home will be raised to 80 percent for those people. Currently, the upper limit of the LTV ratio, one of the main lending regulations that limit mortgage loans, stands at 60-70 percent.

When applying lending rules based on borrowers' repayment capabilities, the government will further take into account the estimated future income for young adults. The move is aimed at preventing young people from facing excessive limitation in taking out loans.

Beginning in July, the government plans to enforce stricter rules on the debt service ratio (DSR) in a bid to rein in household debt as scheduled. The DSR gauges how much a borrower has to pay for principal and interest in proportion to his or her yearly income, which serves as a ceiling on aggregate lending.