SEOUL, May 30 (Yonhap) -- South Korean food and entertainment giant CJ Group said Monday it will invest 20 trillion won (US$16.2 billion) over the next five years in new growth engines.

Among them, CJ said it will invest 12 trillion won in growing its original content and K-food business, while injecting 7 trillion won in expanding its logistics and e-commerce platforms.

CJ Group said it will use the remaining 1 trillion won to increase production facilities of eco-friendly materials, such as bio-degradable plastics.

The planned investment will generate more than 25,000 new jobs until 2026, the group said. 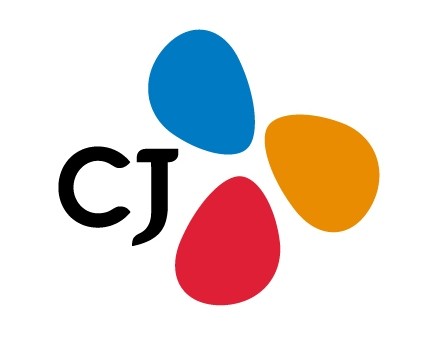