SEOUL, May 31 (Yonhap) -- South Korea's industrial output, consumption and investment declined together for the first time in over two years in April in the latest sign that economic recovery momentum remains fragile, data showed Tuesday.

Industrial production fell 0.7 percent in April from the previous month, compared with a 1.6 percent on-month rise in March, according to the data from Statistics Korea.

It marked the first time since February 2020 that industrial output, consumption and facility investment declined together. 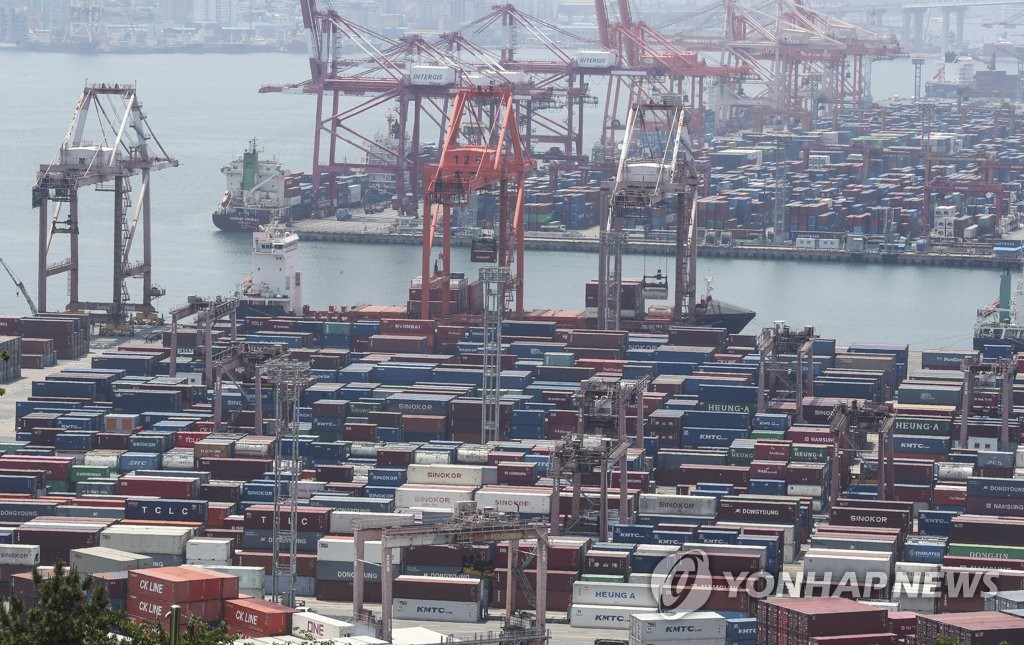 Asia's fourth-largest economy has been on a recovery track on the back of robust exports and improving private spending. But it faces heightened economic uncertainty as soaring energy and food prices have put upward pressure on inflation amid Russia's war with Ukraine.

Eo said uncertainty about the economic outlook remains high, as downside and upside risks are mixed.

"The lifting of virus curbs, the implementation of an extra budget and major firms' massive investment plans could serve as an upside momentum for economic growth," he added.

Output in the manufacturing industry, the backbone of the economy, fell 3.1 percent on-month in April, led by a fall in the production of memory chips.

But service output grew 1.4 percent in April as production in the accommodation and eatery segments jumped 11.5 percent on-month due to relaxed virus restrictions.

The main index gauging the current economic situations fell for the second straight month in a possible sign that economic growth momentum may have peaked.

The index, which predicts the turning point in business cycles, also shed 0.3 point on-month to 99.3, extending its losing streak to the 10th month.

Last week, the Bank of Korea sharply raised its 2022 inflation outlook to a 14-year high of 4.5 percent from its previous 3.1 percent estimate. The central bank lowered its growth forecast for the South Korean economy to 2.7 percent from 3 percent.

Inflation growth is widely expected to exceed 5 percent in May after a 4.8 percent on-year spike in April, the fastest rise in more than 13 years.

South Korea created a record 62 trillion-won (US$50 billion) extra budget -- the first under the government of President Yoon Suk-yeol -- in a bid to compensate small merchants for their losses caused by tough COVID-19 restrictions.

On April 18, the country lifted most coronavirus restrictions, except the mask mandate, in a major step toward returning to pre-pandemic life. 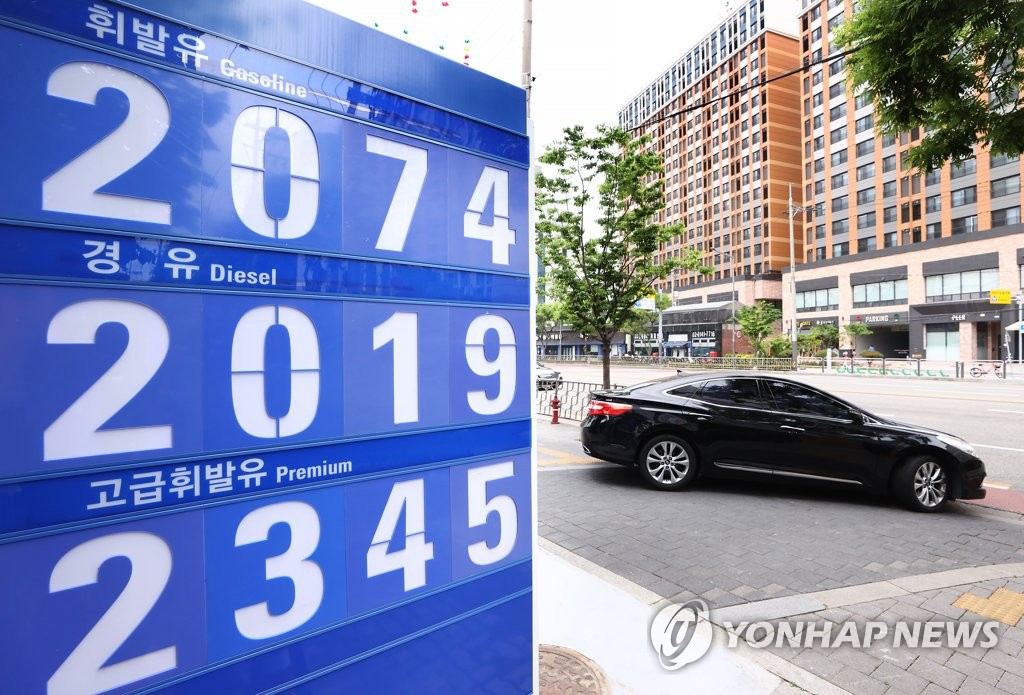