SEOUL, May 31 (Yonhap) -- A South Korean fleet of warships, maritime aircraft and around 1,000 troops departed for Hawaii on Tuesday to participate in a U.S.-led multinational maritime exercise set to begin late next month, the Navy said.

Led by Rear Adm. An Sang-min, the fleet left a naval base on the southern resort island of Jeju to join the biennial Rim of the Pacific Exercise (RIMPAC) scheduled to run from June 29 through Aug. 4.

During the exercise, An plans to command the Expeditionary Strike Group (ESG) training, marking the first time for South Korea to lead the segment involving amphibious landing operations and other combined security maneuvers. 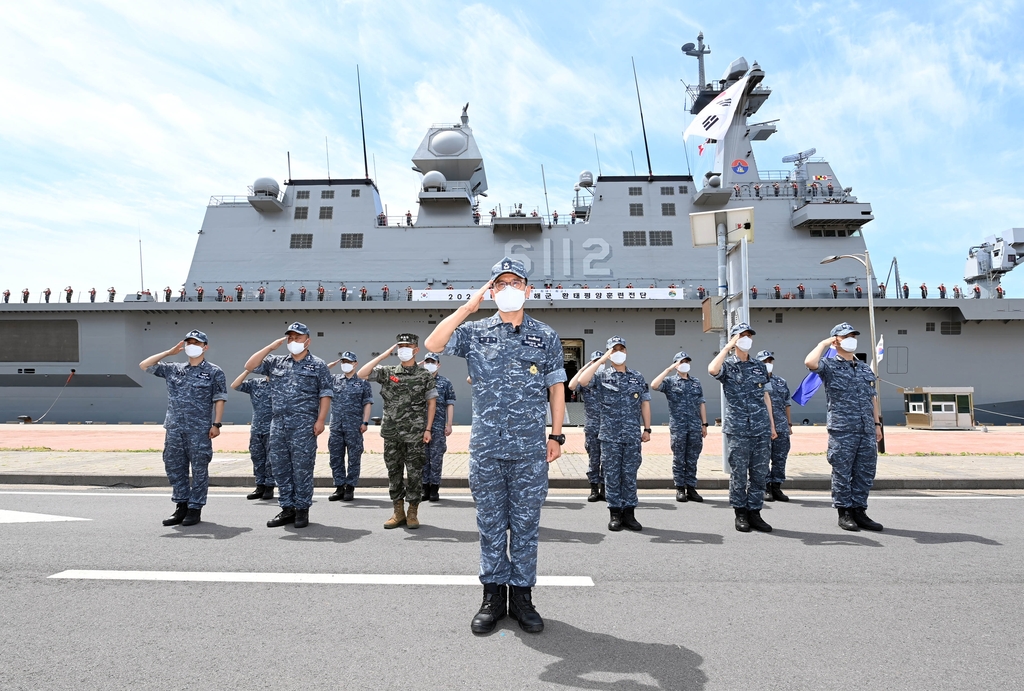 Aboard the USS Essex amphibious assault ship, An will guide the training where 13 warships from eight countries and around 1,000 Marine personnel from nine countries are expected to take part.

The fleet marks South Korea's largest contingent to the RIMPAC since the country first joined the exercise in 1990, according to the officials.

"By successfully completing the given responsibilities, we will enhance capabilities to operate combined forces and execute combined operations, and eventually contribute to strengthening our military readiness posture on the Korean Peninsula," An was quoted as saying.

Launched in 1971, the RIMPAC exercise is designed to enhance cooperation among participating countries in securing sea lines of communication and countering potential security challenges at sea.

South Korea is participating in the event for the 17th time this year. 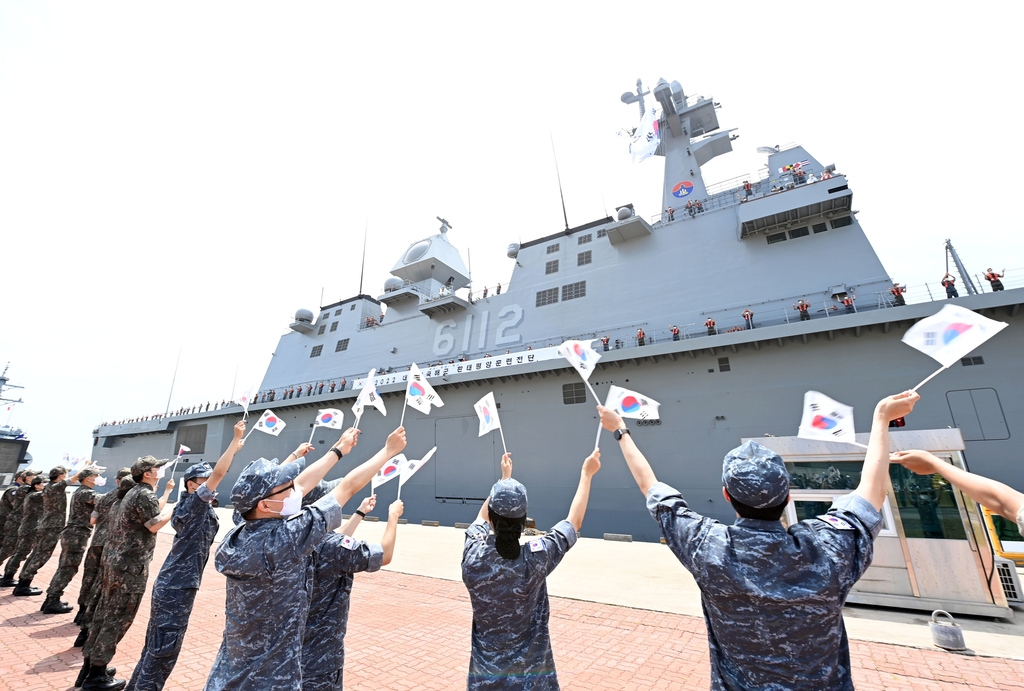