In March, South Korea's Cabinet approved a revised bill that would ban app store operators from forcing developers to use their own in-app payment systems.

The revision is a follow-up to the enforcement decree of the Telecommunications Business Act, which went into effect in September and made South Korea the first country in the world to introduce such curbs on in-app billing policies of Apple and Google.

Still, Google required in April all app developers selling digital goods and services to use its billing system and to remove external payment links. Non-complying apps were not able to offer updates, and Google has warned it will begin to remove such apps from the Play store on June 1.

Since Google's announcement, in-app charges for a wide array of content services, including webtoons and digital books, have seen 15-20 percent hikes on the Play store in the past two months. 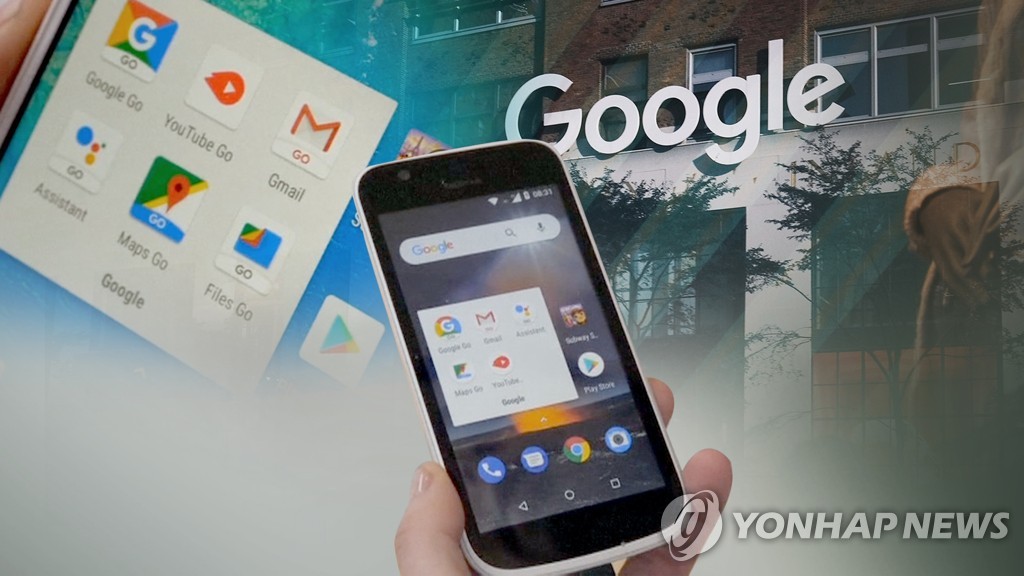 Over-the-top media streaming apps have also raised their prices on the Google Play store. Tving's basic monthly fee has been raised to 9,000 won (US$7.25) from 7,900 won, with Wavve also having introduced a similar price hike scheme.

This has lead to consumers on Google's Android ecosystem ultimately bearing the brunt of the new policy, many of whom regularly use multiple paid services, such as music and television streaming.

In order to appease consumers, content service providers are promoting users to make payments through their PC or mobile websites outside of the Google Play payment system, where service fees remain unchanged and free from Google's new Play store policy.

Google's latest move has prompted the Korea Publishers Association to file a complaint with the Korea Communications Commission (KCC), South Korea's telecommunications regulator, accusing the tech giant of violating the law and requesting a probe into the billing policy.

KCC officials also see Google's new policy as potentially violating the law and are currently monitoring the situation to determine whether to launch an official probe.

Choi Kyoung-jin, a law professor at Gachon University and an external advisor for the KCC, said there were "strong opinions suggesting Google has potentially violated the law" under the assumption that the company is forcing its own payment system on app developers.

Google Korea did not respond to Yonhap News Agency's request for comments on complaints surrounding its Play store payment policy.