The Eagles said they asked the Korea Baseball Organization (KBO) to place the American left-hander on waivers. The Eagles added that they are currently negotiating a deal with Carpenter's replacement. 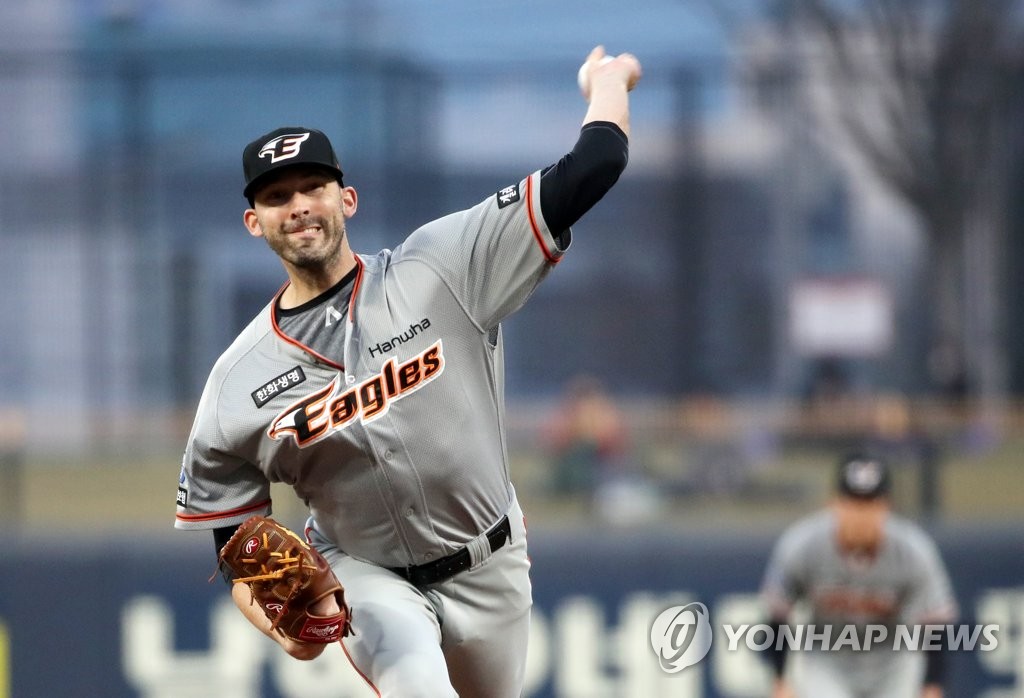 Slowed by elbow issues, Carpenter has pitched in just four games this season, going 0-1 with a 2.50 ERA.

He was deactivated after three games in April. He returned to the mound last Wednesday but went only three innings before hitting the sidelines again.

The Eagles' other foreign pitcher, Nick Kingham, was sidelined with a right forearm injury after three starts. He last pitched on April 16.

KBO clubs can each sign up to three foreign players, but no more than two pitchers.

Carpenter is the fourth foreign player to be cut this season in the KBO, joining outfielder Henry Ramos and starter William Cuevas for the KT Wiz, and infielder Rio Ruiz for the LG Twins. 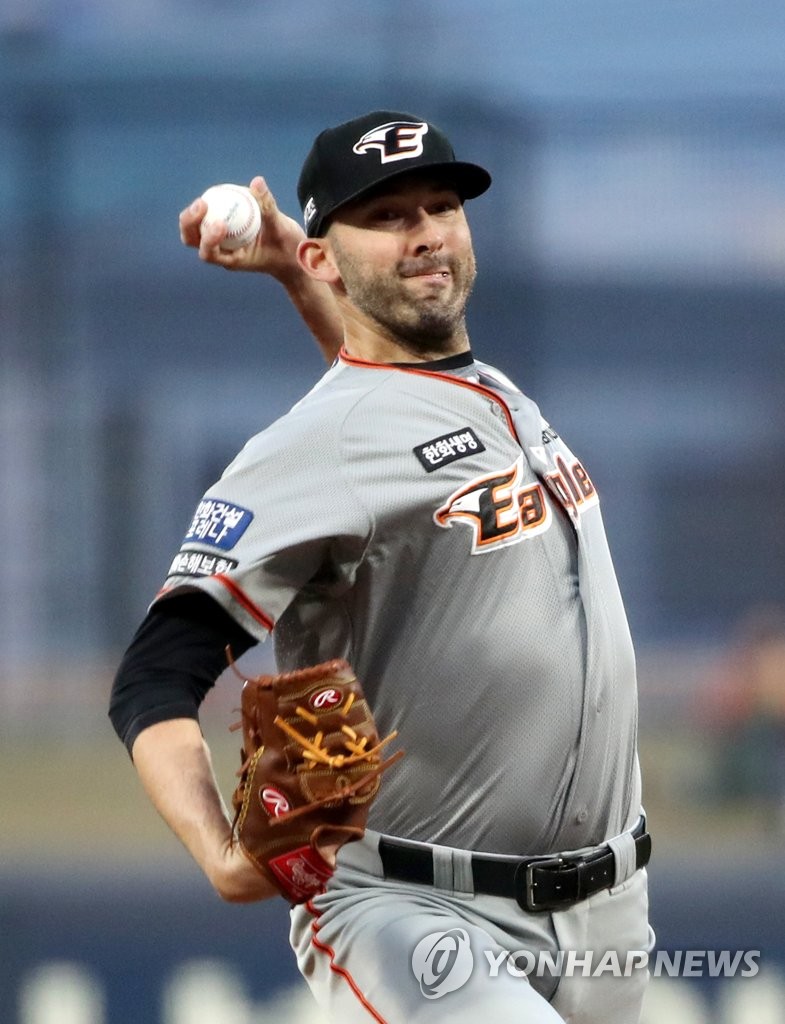