The globally followed K-drama actress and her newborn are in good health, her management Salt Entertainment said.

The 32-year-old actress announced her pregnancy in November 2021, and married 30-year old Choi in January this year. The two have been together since 2017.

The actress made her first appearance in a music video in 2003 and has starred in a number of TV shows and films, like the romance series "Stairway to Heaven" (2003) and the zombie thriller film "#Alive" (2020).

She rose to international stardom with her role in the smash hit romance "The Heirs" (2013).

Choi has continued his acting career in many TV series, including the historical romance "Flower of the Prison" (2016) and the mystery thriller "Missing 9" (2017), since his small screen debut in 2001. 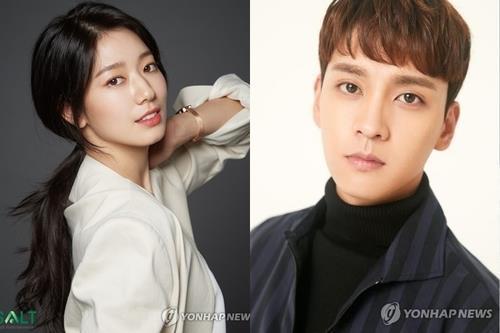