"We're thrilled to become a family of Warner Records, and we're grateful to start our new chapter with Warner," aespa said in a statement through SM Entertainment.

The announcement came about a month ahead of the unveiling of the group's second mini album, titled "Girls." It will be released simultaneously in South Korea and the United States. 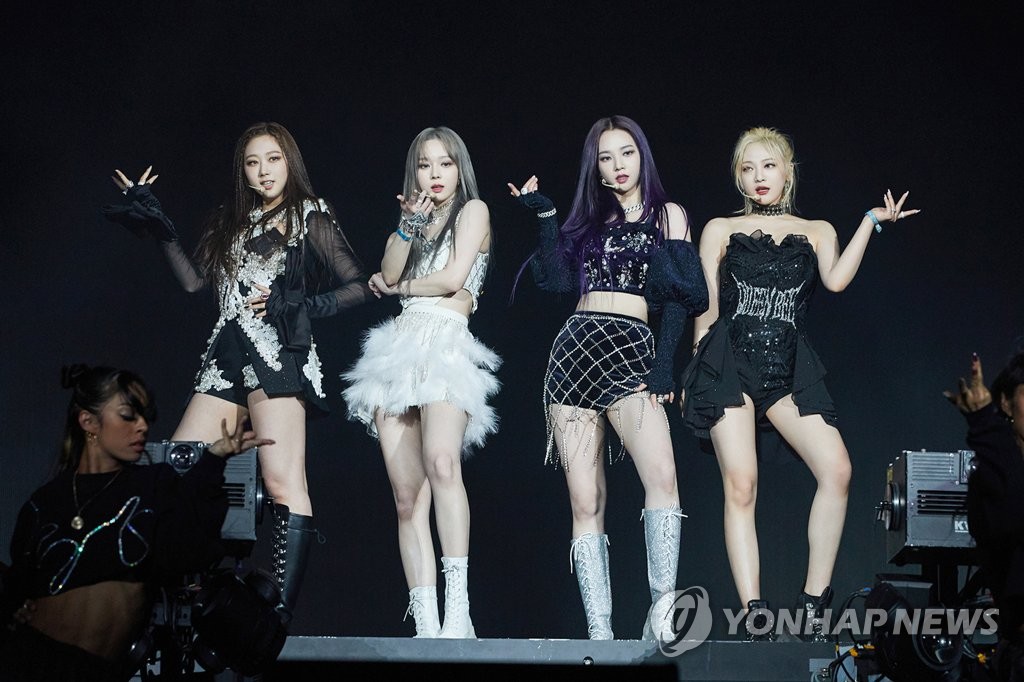 Prior to the mini album, aespa will put out an English-language single "Life's Too Short" on June 24. In April, the group performed the song at the Coachella Valley Music and Arts Festival, the largest outdoor music event in America.

The South Korean girl group shot to instant stardom with its debut single "Black Mamba," and followed that up with other hit singles "Next Level" and "Savage." Aespa's first album, "Savage," peaked at No. 20 on Billboard 200 albums chart last year.

TIME magazine recently listed aespa as one of its "Next Generation Leaders."
(END)