Ramirez, native of the Dominican Republic, signed with the Arizona Diamondbacks in January 2011 as an international amateur free agent. He was brought in as an infielder but the Diamondbacks converted him to pitcher.

Ramirez's big league debut came with the Baltimore Orioles in 2018. He later made stops with the Pittsburgh Pirates and, most recently, with the Los Angeles Dodgers this year.

Ramirez's arsenal features a four-seam fastball that sits around 93 miles per hour, a slider, a changeup and a curveball.

The Eagles said they expect to have Ramirez in South Korea near the end of June, after the player completes necessary paperwork.

Through Tuesday's games, the Eagles were in ninth place among 10 clubs at 19-32. They had the league's worst ERA at 5.31 and the worst opponents' batting average with .283. 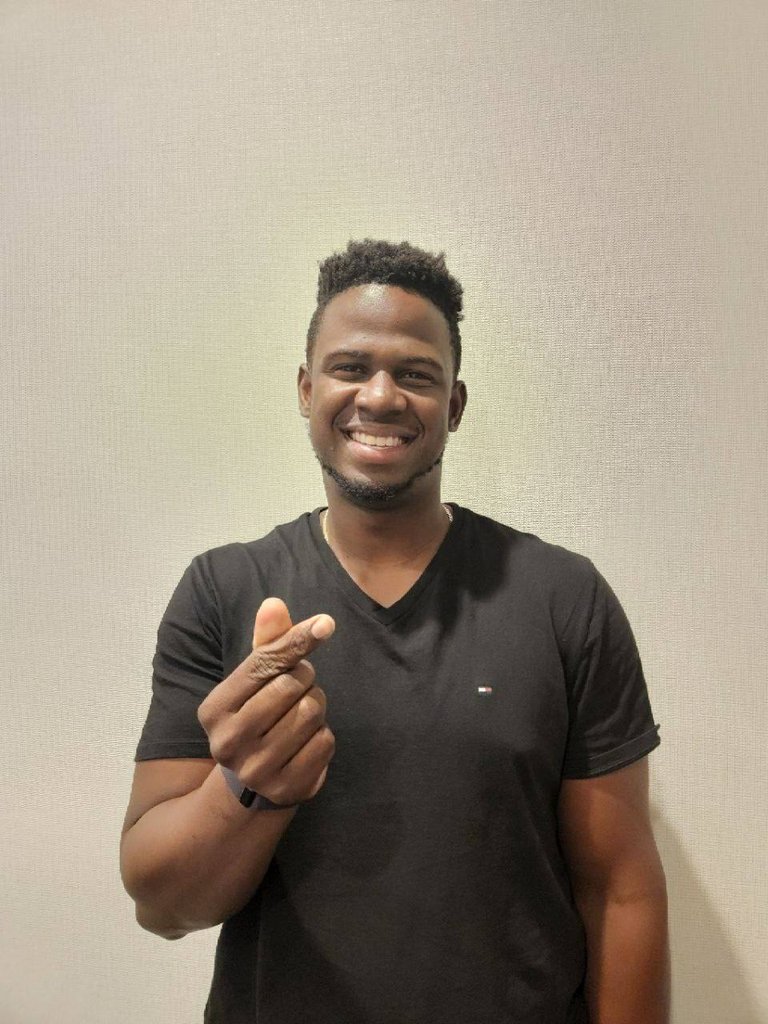