The total number of fever cases since late April came to over 3.83 million as of 6 p.m. Wednesday, of which more than 3.66 million have recovered and at least 165,390 are being treated, it added. 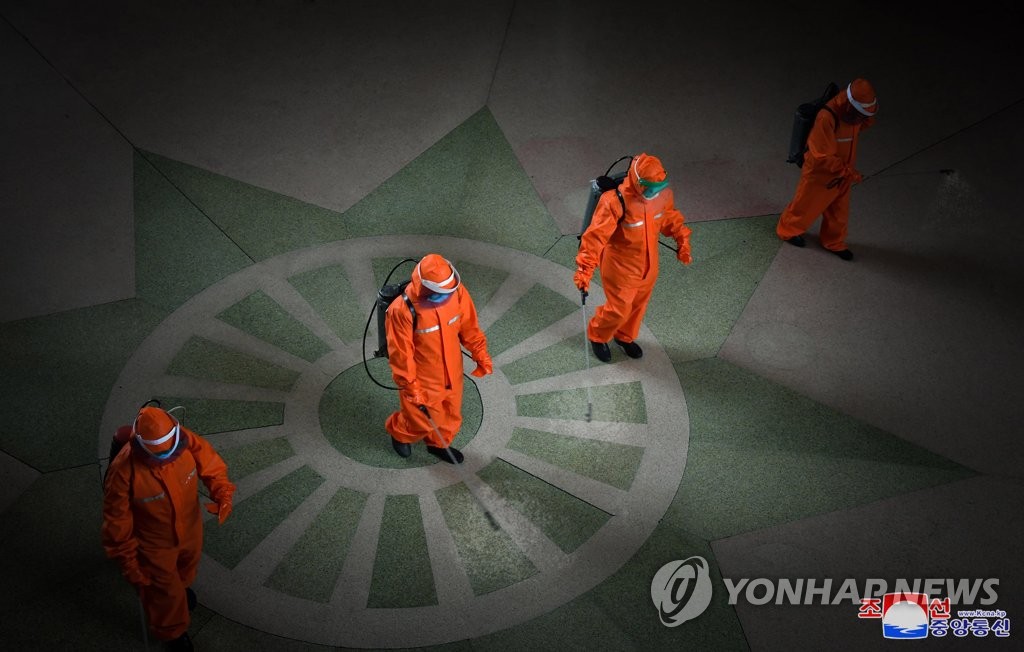 The North remained vigilant against the spread of the virus, with the KCNA carrying an article that introduced the country's efforts to "intensify" its nationwide antivirus campaign.

"The emergency epidemic prevention sectors in different parts of the country concentrate their efforts on turning their regions into epidemic-safe zones," the KCNA said in an English-language article.

It added the country's northern Ryanggang Province and the western city of Nampho have increased the production of anti-epidemic supplies, while a "blockade" in coastal areas against the spread of the virus is "further intensified."

On May 12, North Korea disclosed its first COVID-19 case after claiming to be coronavirus-free for over two years and announced a shift to the "maximum emergency" virus control system.