SEOUL, June 2 (Yonhap) -- South Korea and the Philippines will sign an arrangement later this week to strengthen support for each other's Korean War veterans and exchanges among their descendants, Seoul's veterans affairs ministry said Thursday.

During the 1950-53 war, the Philippines sent some 7,420 troops in support of South Korea, the third-largest force contribution after the United States and Britain, according to the ministry. Of the troops, 112 were killed in action while 299 were wounded.

"The Philippines is the country that willingly fought together alongside us when the Republic of Korea was in a desperate crisis," Park said. "Through the arrangement, the veterans ministry will expand international projects honoring the sacrifices and dedications of the veterans."

Prior to the signing, descendants of the two countries' war veterans will hold an event highlighting their pledge to work together for the countries' friendship and future cooperation, according to the ministry. 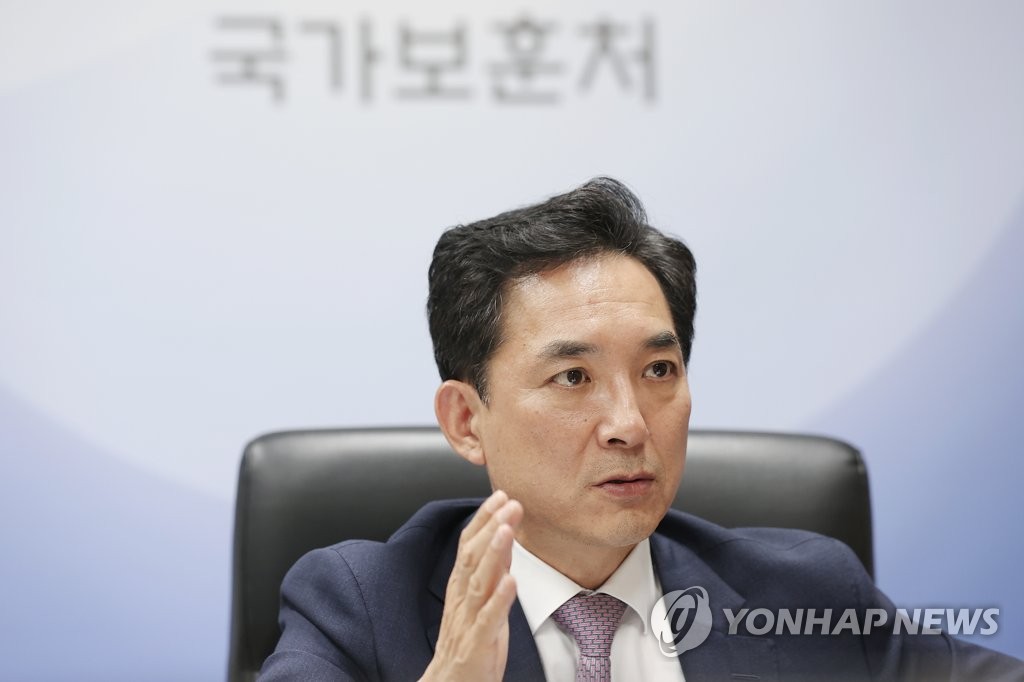