SEOUL, June 2 (Yonhap) -- Ahn Cheol-soo, a former presidential candidate who was elected to the National Assembly in this week's parliamentary by-elections, fainted due apparently to fatigue during a thank-you tour in his electoral district and was taken to a hospital, aides said.

Ahn of the ruling People Power Party felt dizzy before fainting at 2:19 p.m. in his campaign vehicle during a tour of the Bundang-A district of Seongnam, just south of Seoul, they said.

After being taken to a hospital, Ahn had undergone basic tests and was now in stable condition, the aides said. 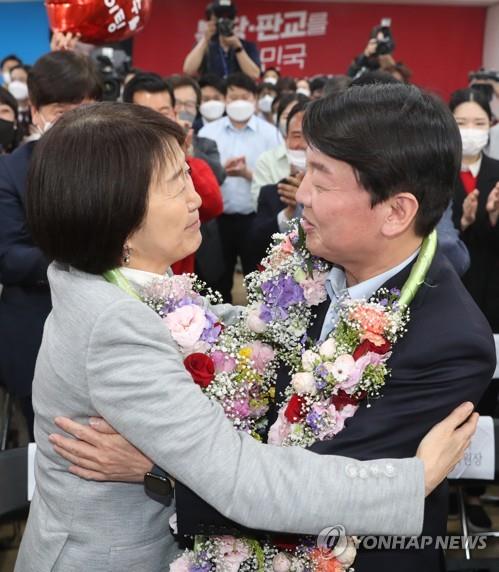 Ahn taken to hospital after fainting due to fatigue

Ahn taken to hospital after fainting due to fatigue