GM Korea sold 15,700 vehicles in May, down from 16,428 units a year ago, as disruptions in chip supplies continued to affect vehicle production and sales, the company said in a statement. 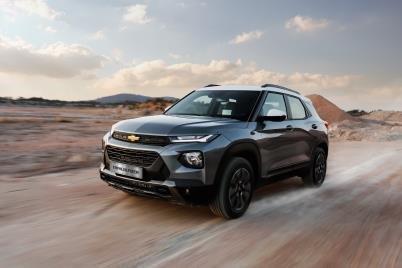