SEOUL, June 2 (Yonhap) -- Japanese auteur Hirokazu Kore-eda said Thursday that Song Kang-ho is an actor he hasn't experienced before and that wants to keep all scenes Song has appeared in.

"During filming, I thought he is more than just a man of high caliber. For a scene, he comes up with different, fresh performances, even in repetitive takes," the director said in an interview with Korean media. "I've never experienced this kind of actor before. I was amazed by his performance and curious about how that is possible." 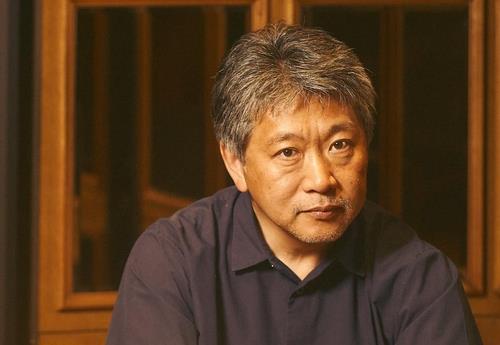 Song received the Best Actor prize at this year's Cannes Film Festival for his role of Sang-hyun in Kore-eda's latest family-themed drama about a road trip of people who search for possible adoptive parents of a newborn left at a baby box.

It is the Japanese director's first Korean project, for which he teamed up with a Korean cast, including Song, Bae Doo-na and Lee Ji-eun, also known as the K-pop star IU, and Gang Dong-won.

Kore-eda, who won the Cannes' top prize of Palme d'Or for "Shoplifters" in 2018, said Song's presence stood out when he was filming a scene in which Sang-hyun and his ragtag team find out that a small boy named Hae-jin from a local orphanage has hitched a ride on the beat-up van and wants to join the group.

"I shot a number of takes for that scene. But in every take, Song's reactions were different and his lines were fresh. It was amazing," he said. "If this movie is released later on DVD, I want to put all takes of this scene to let viewers enjoy Song's performance." Consequently, Kore-eda said he felt so pleased with the award for outstanding performance at Cannes given to Song. It was the veteran actor's first Cannes prize, although he has starred in several Cannes-winning titles, including Bong Joon-ho's "Parasite" (2019) and Park Chan-wook's "Thirst" (2009).

"I was really happy that Song was awarded," he said. "As a film director, I'm doubtful about compliments on myself, but when my actors get prizes, I'm always happy. No doubt."

"Broker" is his second film to bring a lead actor the Best Actor prize at Cannes after "Nobody Knows" (2004), for which Japan's Yuya Yagira became the youngest winner of the award at the age of 14. 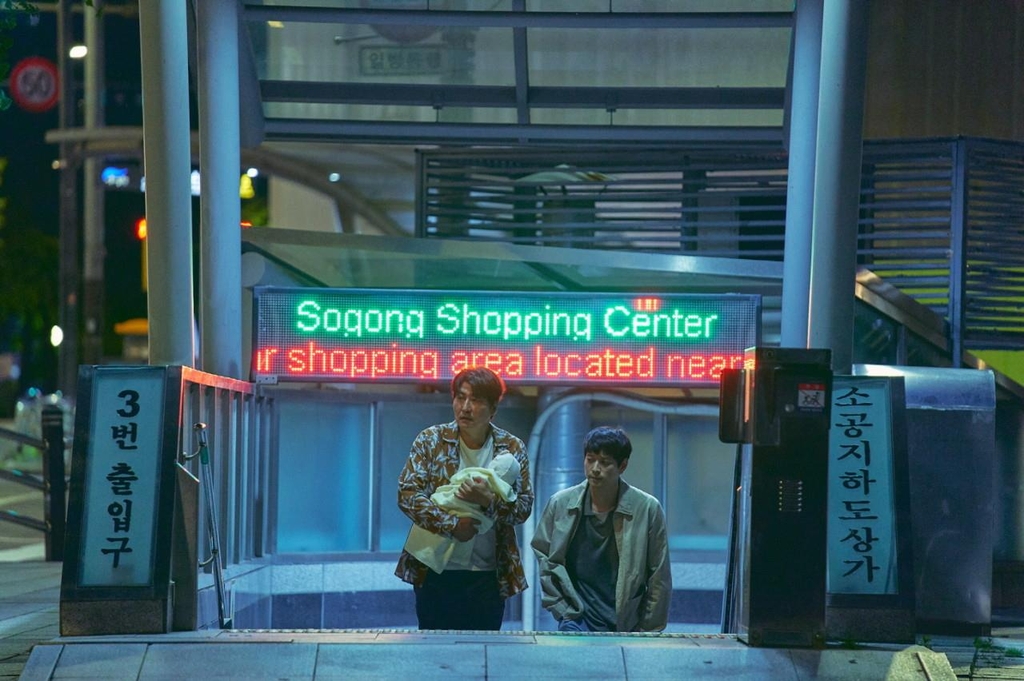 The Japanese director said he does not mind some media criticism against the movie for depicting a group of kidnappers stealing a newborn and putting it up for sale on the adoption black market as "lovable rogues."

"I don't want to make a film that clearly draws the line between what is right and wrong. I want to feature the world in a gray zone," he said, referring to his previous Cannes-winning film "Shoplifters," which also revolves around a group of thieves becoming an unconventional family.

"If the plot doesn't go the way viewers expect from the beginning, that's what I really intended," he said.