SEOUL, June 3 (Yonhap) -- South Korea's consumer prices rose at the fastest clip in almost 14 years in May due to high energy and food costs over the protracted war between Russia and Ukraine and the economic recovery, data showed Friday.

Consumer prices jumped 5.4 percent last month from a year earlier, accelerating from a 4.8 percent on-year spike in April, according to the data from Statistics Korea.

It marked the steepest on-year increase since August 2008, when consumer prices soared 5.6 percent. Inflation growth also exceeded 5 percent for the first time since a 5.1 percent rise in September 2008.

Consumer prices rose above 2 percent -- the central bank's inflation target over the medium term -- for the 14th straight month in May. 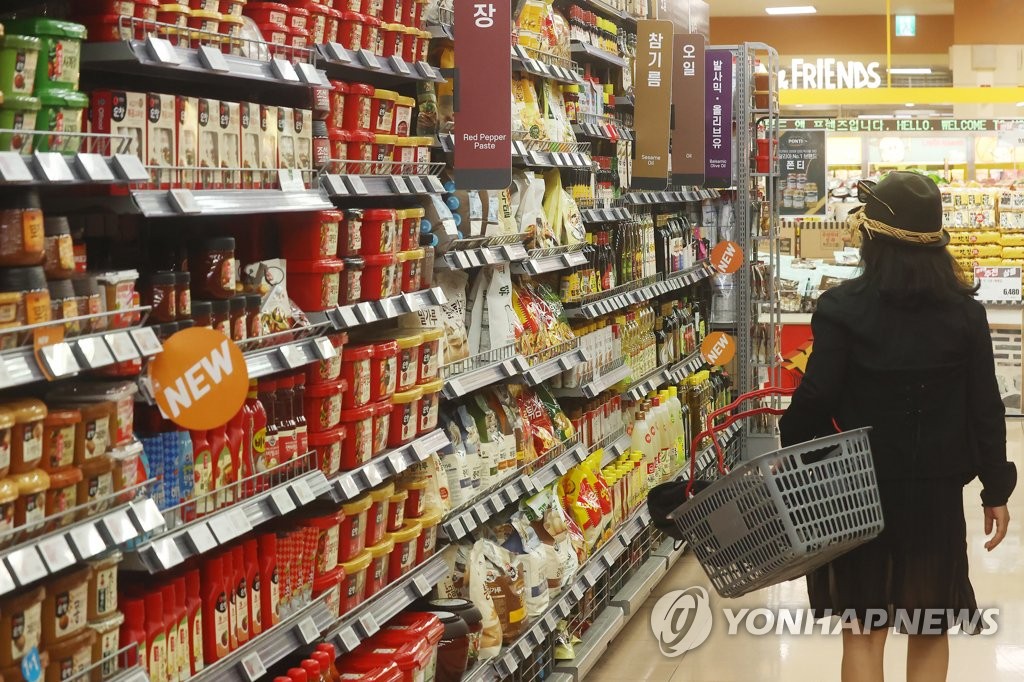 South Korea faces growing inflationary pressure as crude oil and other commodity prices have risen due to Russia's war with Ukraine and global supply disruptions. Demand-pull inflation has also increased amid the economic recovery.

Prices of petroleum products jumped 34.8 percent on-year in May, an acceleration from a 34.4 percent gain in April due to high energy costs.

Dubai crude, South Korea's benchmark, averaged US$108.16 per barrel in May, up 63 percent from a year earlier. It hit a yearly high of $127.86 per barrel on March 9. South Korea depends mainly on imports for its energy needs.

The economic recovery and the lifting of major COVID-19 restrictions pushed up personal service prices and the price of dining out.

Prices of daily necessities -- 141 items closely related to people's daily lives, such as food, clothing and housing -- spiked 6.7 percent on-year in May. It was the highest growth since July 2008.

High inflation lent support to the expectation that the Bank of Korea (BOK) will likely further hike the key interest rate in the coming months.

Last month, the BOK raised the policy rate by a quarter percentage point to 1.75 percent, the fifth rate hike since August last year, to put a lid on inflation and curb household debt.

Earlier this week, the government rolled out a set of measures to curb inflation and stabilize people's living conditions, including the temporary removal of import tariffs on key food ingredients.

Under the 3.1 trillion-won ($2.5 billion) measures, South Korea will not impose import duties under the tariff-rate quota system on seven key food ingredients, such as cooking oil, pork and flour, until the end of this year.

The finance ministry estimated the measures, if fully implemented, could lower consumer prices by 0.1 percentage point.

The BOK sharply raised its 2022 inflation outlook to a 14-year high of 4.5 percent from its previous 3.1 percent estimate. The central bank lowered its growth forecast for the South Korean economy to 2.7 percent from 3 percent. 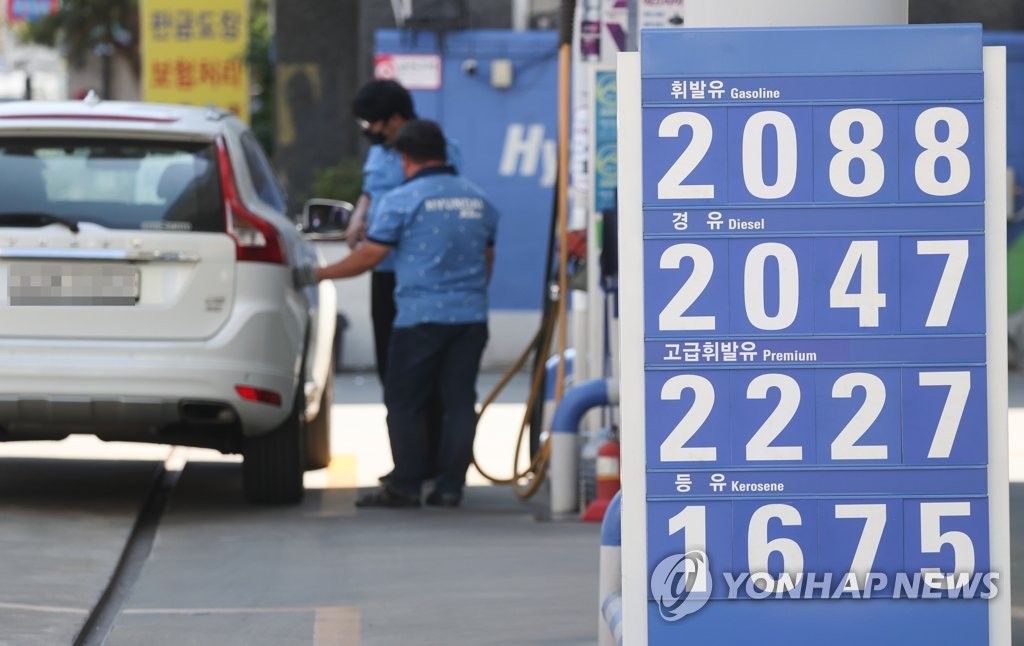