Hyundai and Kia sold 117,373 vehicles in the world's most important automobile market in May compared with 170,315 units a year ago, according to the companies' sales data.

"We expect demand to remain strong and inventory levels to improve later in 2022," Senior Vice President Randy Parker, in charge of local sales at Hyundai Motor America, said in a statement.

With strong demand for the all-electric EV6 and the Sportage gasoline hybrid, the company expects to see momentum continue throughout the summer sales season, Vice President Eric Watson, in charge of sales operations at Kia America, said in another statement. 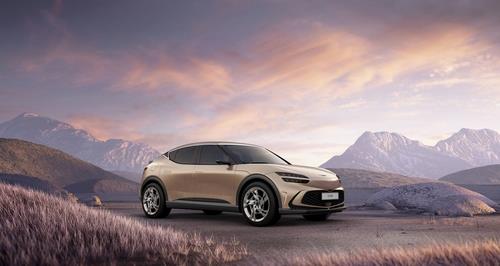