Korea Shipbuilding will build two LNG carriers for an unidentified Asian shipper by February 2025, the company said in a regulatory filing.

The company has obtained $11.74 billion worth of ship orders so far this year, achieving 67 percent of this year's order target of $17.44 billion. 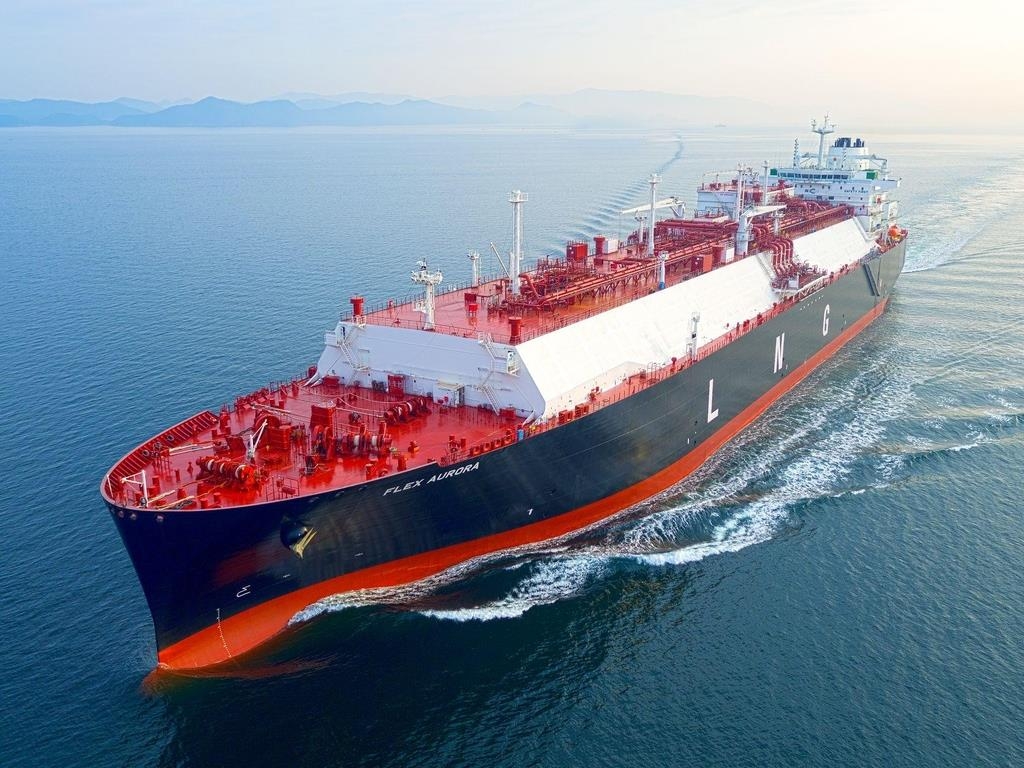