In a Gallup Korea poll of 1,001 adults conducted Thursday, 53 percent said Yoon is doing a good job, up 2 percentage points from the previous survey last month, while 34 percent said he is not.

In Wednesday's local elections, the PPP claimed a resounding victory as it won 12 of the 17 key mayoral and gubernatorial races, including the Seoul mayor. 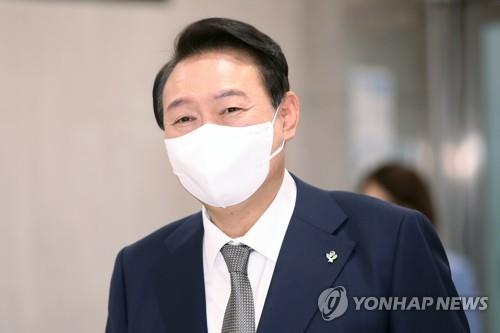